As the Federal Reserve has announced a round of stimulus this year due to the COVID-19 pandemic, many investors have fled to alternative assets due to the uncertainty of inflation of the US dollar. Michael J. Saylor, the CEO of MicroStrategy, was one of the many investors that have invested in Bitcoin this year, citing that the cryptocurrency was the “best security with the best liquidity.” 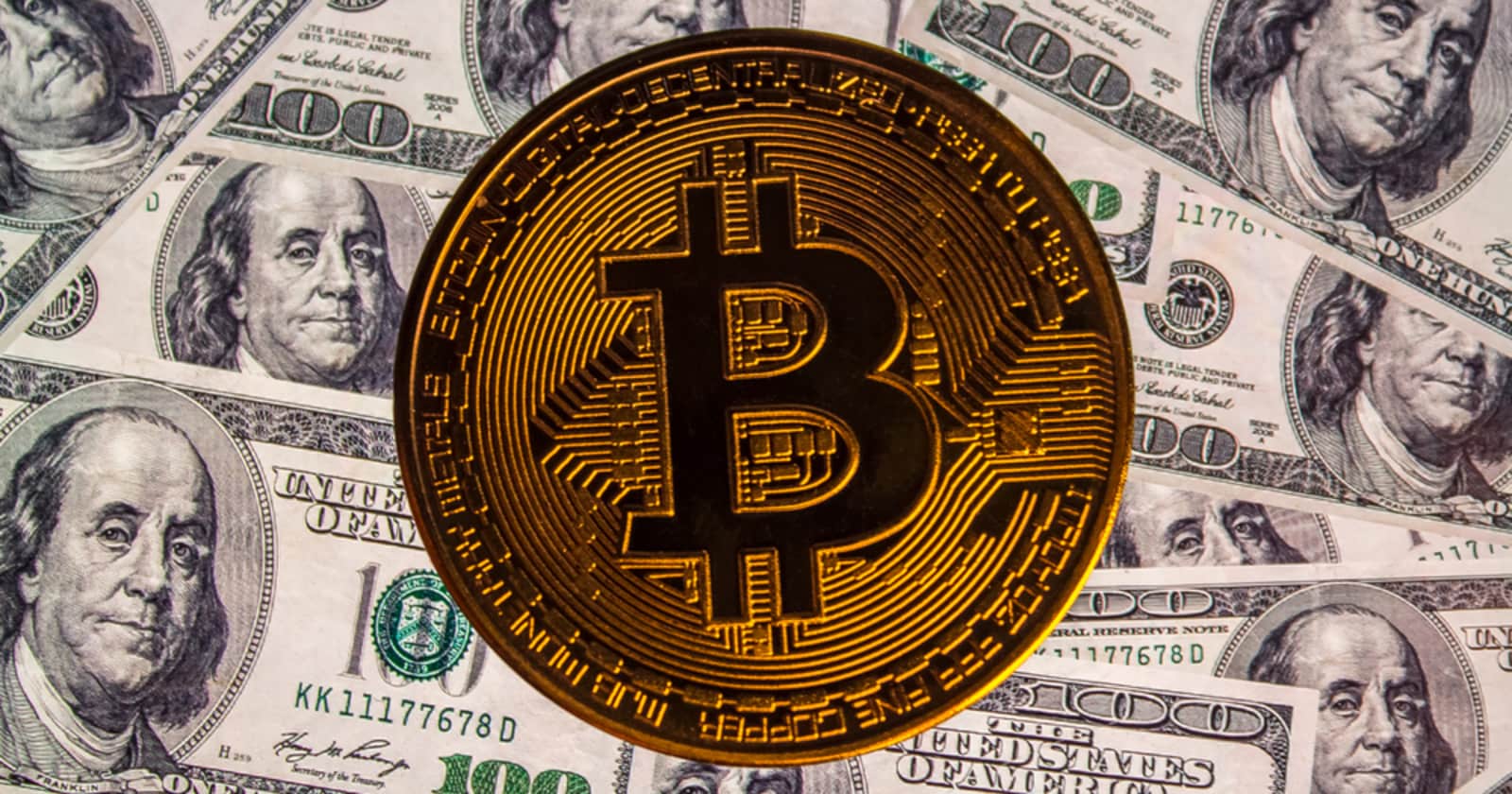 MicroStrategy’s investment in Bitcoin was seen as only the tip of the iceberg, as many investors believe that other institutions and large corporations would follow suit. Saylor’s purchase of BTC indirectly impacted BlackRock, Vanguard, and Norway, as these parties own different percentages of the billion-dollar firm.

Saylor further believes that Bitcoin is a dependable store of value and an attractive investment asset with “more long-term appreciation potential than holding cash.” Recently, a Mexican billionaire also echoed the same belief, saying that cash is “worth nothing,” while throwing out paper money.

The man, Ricardo Salinas Pliego, one of the wealthiest men in Mexico recently also announced that he had invested 10 percent of his liquid portfolio in Bitcoin (BTC). He explained his investment further, saying, “it is always good to diversify our investment portfolio.”

Billionaire Stanley Druckenmiller also hopped on the Bitcoin bandwagon lately, as he revealed that he has invested a portion of his net worth in Bitcoin. However, he did not disclose the exact amount of Bitcoin he owns, citing that he has invested in gold many more times than he did Bitcoin.

According to the Financial Times, the US dollar acted as a safe haven for investors, during the coronavirus pandemic peak in March. Analysts believe that the rollout of a vaccine could change the market. Citi bank strategist Calvin Tse explained:

“Vaccine distribution we believe will check off all of our bear market signposts, allowing the dollar to follow a similar path to that it experienced from the early to mid-2000s. Can the dollar decline 20 percent next year alone? We think yes.”

The US dollar has fallen sharply this year, and with the US Federal Reserve expected to continue with its stimulus plans for the economy, investors expect inflation to continue to rise in the US, and in turn, the attraction of the currency would be reduced.