Bitcoin Price at $30,000 Could Mean BTC is Rising too Far too Fast, says Tone Vays

Crypto Analyst and Bitcoin trader Tone Vays has warned that should the Bitcoin price hit $30,000 this week, the crypto will be in the “rising too far too fast zone” which has typically lead to drastic price plunges. 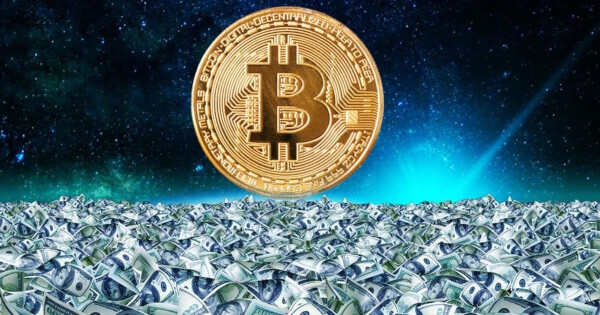 Bitcoin surged above the $24,000 level and recorded a new all-time high over the weekend. Breaking past its resistance level at $24K, Bitcoin managed to reach over $24,200, but is not consolidating and trading slightly lower, at a BTC price of $23,839 at time of writing.

“I remain bullish going into Monday but if #Bitcoin is hitting 30k by end of week we would be in that Rising too far too fast Zone which historically ends badly.”

Tone Vays argues in his presentation that as Bitcoin tops the $23,000 to $24,000 range, a pull back to just $20,000 is not “healthy enough” and the popular crypto trader argues the market will soon correct lower than $20K.

However, a pullback to $20,000 for the Bitcoin price seems likely to Vays if the Bitcoin bull run’s momentum manages to carry it to $30,000, as it would represent a huge correction of 30%—but dependent on the speed of BTC’s rise Vays argues that the correction could be far more drastic.

Vays said in the attached video presentation that Bitcoin may be rising too fast:

“If we go to $30K really really quickly, that creates an unsustainable environment that  opens up sub $14,000.”

Drawing comparisons to Bitcoin’s rapid rise to $14,000 last year which saw Bitcoin plummet nine months later to under $5,000. While Vays is referring to the Bitcoin price swan diving with the rest of the traditional markets when the covid-19 market crash occurred in March this year, the trader argues that the drop was exacerbated by Bitcoin rising far too quickly to $14,000.

While Vays remains bullish on the Bitcoin price, he argues that the market is on the verge of going up too fast, far too quickly, and believes if the Bitcoin sees another monster increase this week, the correction could be equally devastating. He said, “This could be a $5,000 week” for Bitcoin.