Iris Energy, a Bitcoin mining firm based in Australia, has struck a deal to sell $100 million in equity over the next two years to investment bank B. Riley Principal Capital. 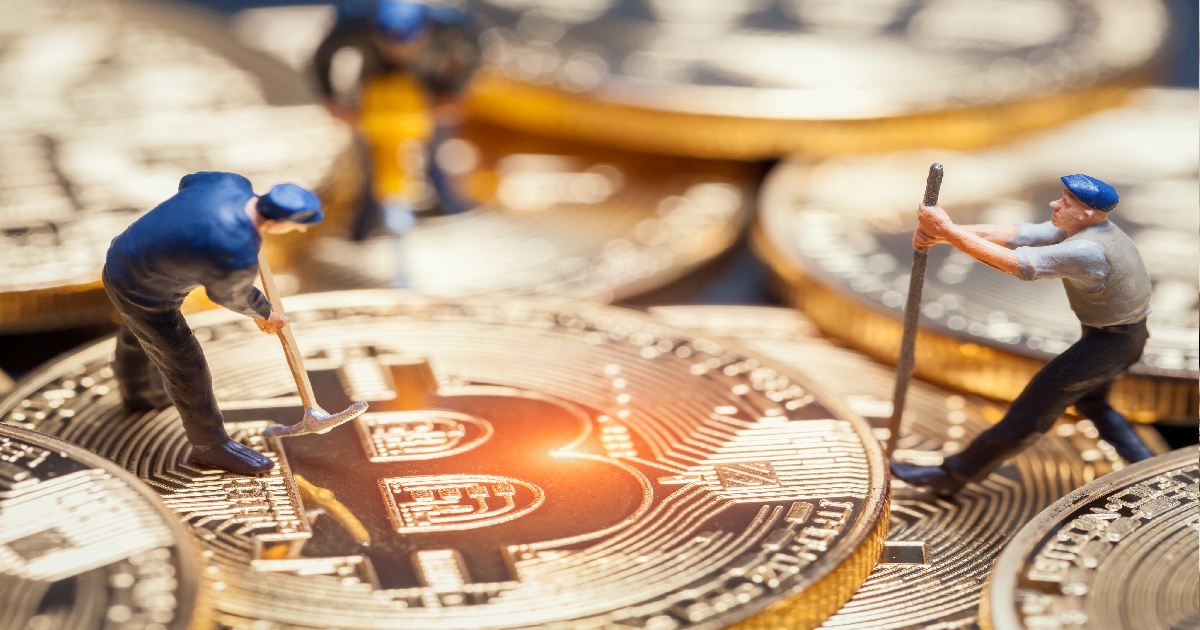 According to the U.S. Securities and Exchanges Commission (SEC) filing shown on Friday, Iris elaborated on how it plans to use the capital raised: "We intend to use any proceeds from the Facility to fund our growth initiatives (including hardware purchases and acquisition and development of data center sites and facilities), and for working capital and general corporate purposes," the miner stated.

To satisfy the agreement, the miner issued B. Riley 198,174 ordinary shares of common stock for its commitment to the equity financing facility. Iris Energy stocks were down almost 12% in early trading on Friday.

The move by the Australian-based Bitcoin miner comes at a time when wide market turbulence has adversely impacted miners’ balance sheets. During the recent bear market, many miners took huge loans to fund their operations, which include deals to acquire efficient ASIC mining machines.

In July, Bitcoin mining firm Core Scientific signed a similar equity-focused deal with B. Riley to enhance its liquidity and expand its strategic optionality amid the ongoing adverse market conditions.

Many miners have been forced to sell a big portion of their mined Bitcoins as the crash in prices, increased competition, and rising energy costs cut their profitability. With the decline of mining profitability, most Bitcoin mining stocks have tumbled 60% or more during the current market rout.