Bitcoin Might Get More Volatility by the End of the Week, Market Analyst Reveals

Bitcoin (BTC) was up by 8.06% in the last 24 hours to trade at $37,359 during the transactions, according to CoinMarketCap. The top cryptocurrency recently experienced a market crash, which drove its price from highs of $64.8k to lows of $30k. 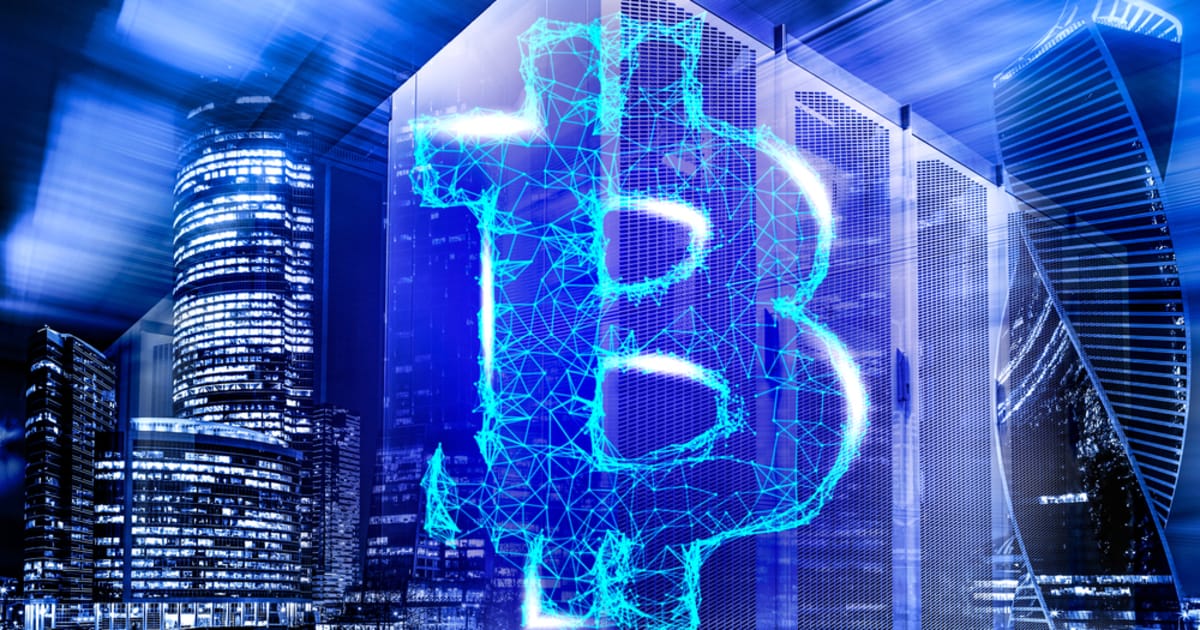 Market analyst Lark Davis believed that Bitcoin might be more volatile by the end of the week as the formatting of a triangle pattern, which involves price moving into a tighter and tighter range as time goes by and provides a visual display of a battle between bears and bulls.

“Bitcoin forming up a tasty little triangle on the daily. Expect volatility by week's end.” 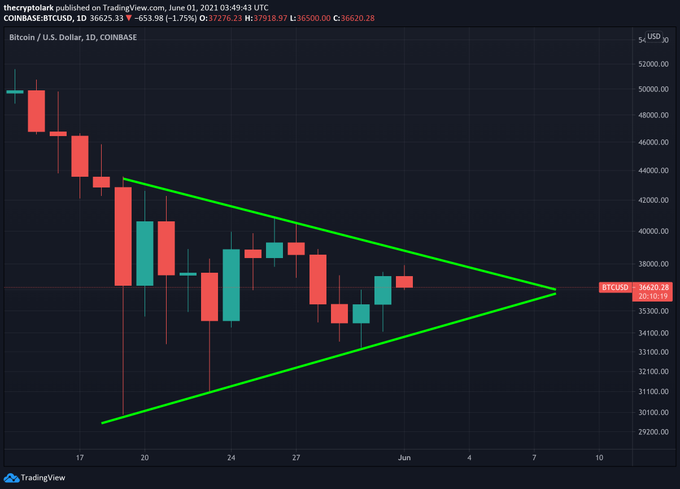 A recent poll conducted by Dilution-proof indicated that respondents were very optimistic about Bitcoin’s prospects from next year. The crypto data provider noted:

“Pretty clear poll results: respondents have a mostly neutral to mildly bullish Bitcoin market sentiment on a weekly to monthly timeframe, but are clearly still (very) optimistic about its prospects for the upcoming year.”

Many buyers bought at $35k

According to on-chain analyst William Clemente III, many buyers at $35k might have propelled Bitcoin’s price upwards. 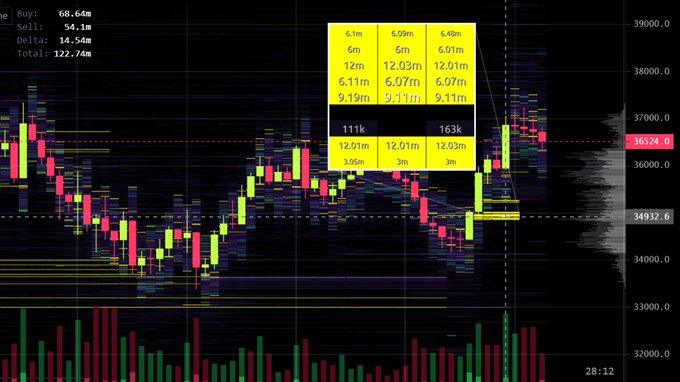 This area also served as a notable resistance, explained by market analyst CryptoHamster.

“Bitcoin is breaking the resistance now. Fingers crossed for this to be a true breakout.” 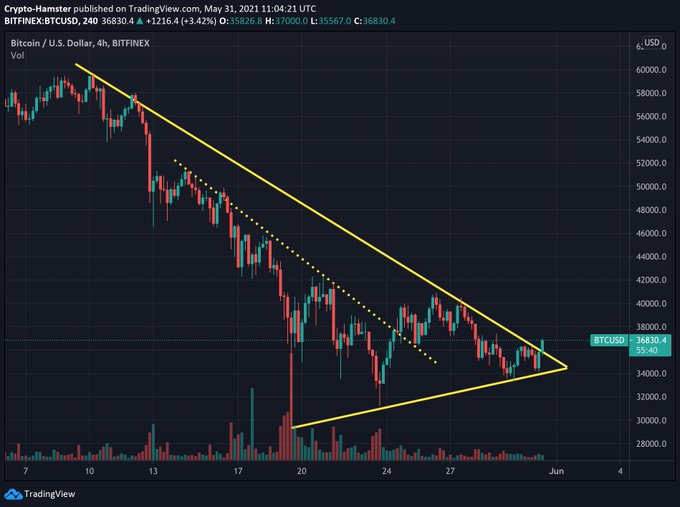 Clemente recently disclosed that BTC price was likely to continue going up in the long-term because 76.7% of Bitcoin was illiquid or was in strong hands. Furthermore, BTC addresses with 100 to 10,000 coins accumulated nearly 30k more BTC last week.

Strong hands refer to investors who buy Bitcoin for holding purposes rather than speculation.

It, therefore, remains to be seen whether the breakout above $35,000 is a true or a false one because if it's the latter, a drop below this level will be inevitable.

Bitcoin Drops Down Nearly 50% from its Peak-Where is the Key Support Level?