Bitcoin is in a Temporary Low, Crypto Whales Buy the Dip


After enjoying a rollercoaster ride that saw it reach a high of $41,500, Bitcoin (BTC) has tumbled by 13.58% in the last 24 hours to trade at $35,368 at press time, according to CoinMarketCap. This downtrend has seen the crypto market lose around $170 billion after its market capitalization breached the $1 trillion mark. 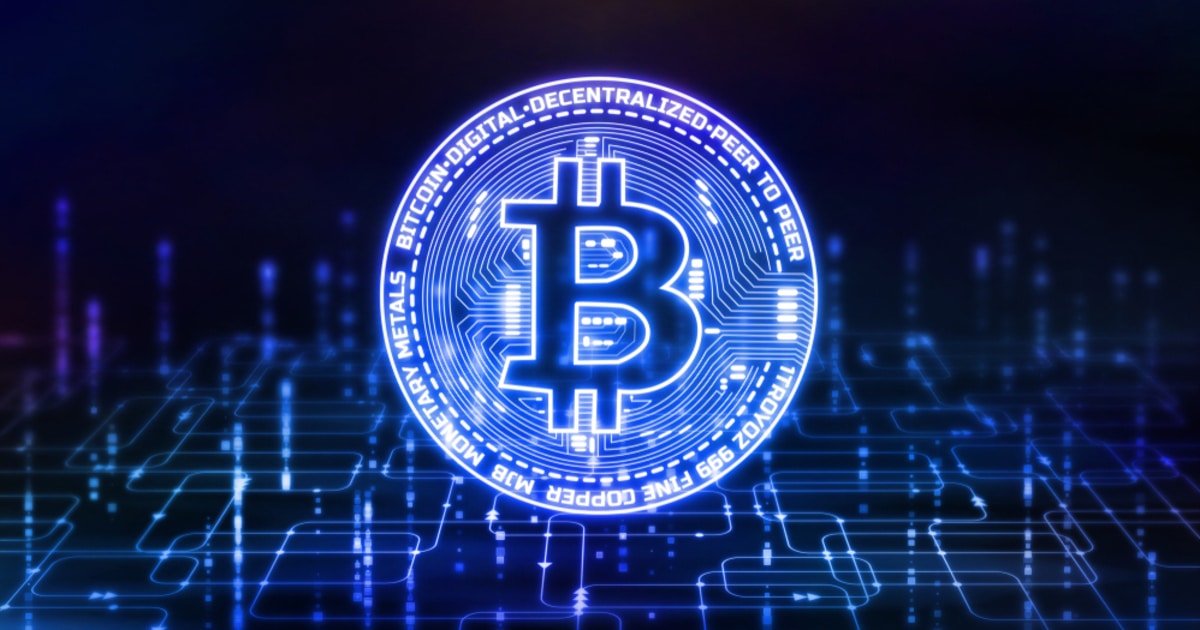 Technical analyst and trader Michael van de Poppe views this as a temporary low in any normal market. He stated:

The analyst believes that resistance has been formed around the $37,500-38,200 level, which has to be shattered for the leading cryptocurrency to rally higher. His sentiments are echoed by Alex Saunders, the CEO of NuggetNews, who trusts that the current low will trigger a large bounce upwards because BTC’s price is hovering below the lower Bollinger Band(BB) indicator on the 4-hour chart. Saunders said:

“We've tapped the uptrend, last uptrend high, reached oversold RSI & outside the BB all on the 4H time. Due for a large bounce you would think.” 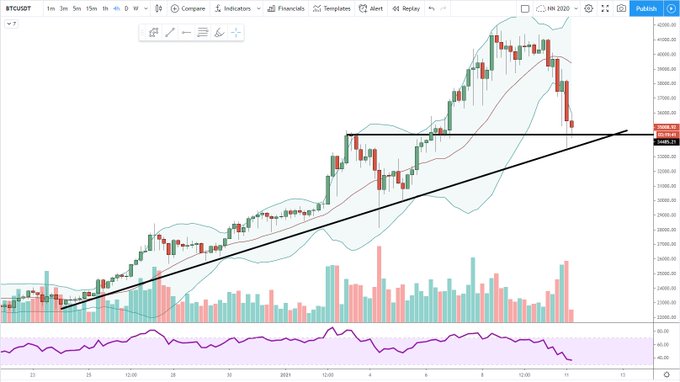 Bitcoin whales are buying the dip

As Bitcoin’s price continues to correct after experiencing wild price swings that saw the leading cryptocurrency hit an all-time high (ATH) of $41,500, BTC whales are taking advantage of the situation by buying the dip. Addresses with more than 1,000 BTC has continued to grow.

This is an analysis made by Elias Simos, a protocol specialist at BisonTrails. He stated:

“Addresses with more than 1k BTC continue growing at the expense of all others–even as this most recent downturn is taking effect. While you were selling, whales were gobbling up your Bitcoin.”

The current Bitcoin’s price surge of about 20% is linked to high greed levels, but this seems to be the silver lining for whales as they continue accumulating more coins.