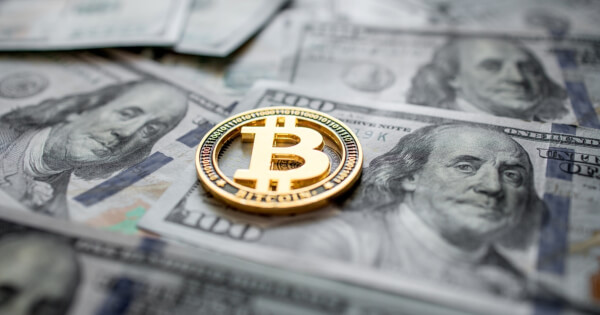 “Bitcoin's institutionalization: Large transaction volumes act as a proxy to institutional and "whales" activity. The aggregate volume transferred in transactions of over $100k increased by a factor of 4 from an average of $ 450B per week in January to $1.9T in November.”

MicroStrategy, an American business intelligence firm, has been leading the pack in institutional investments based on its continuous BTC accumulation. For instance, it recently bought an extra 7,002 Bitcoins, bringing its portfolio to more than 121,000 BTC.

The firm’s CEO, Michael Saylor, acknowledged that Bitcoin was the principal asset in its treasury reserves because it showcased itself as a legitimate investment vehicle superior to cash.

On the other hand, MicroStrategy is contemplating lending out its BTC holdings to generate yield.

Considerable selling pressure from Asia might be behind the current correction

According to Bitcoin researcher at Glassnode, Johannes:

“Bitcoin price movement by working hours reveals an unprecedented amount of selling from Asia as a force behind the current downturn.”

On December 4, Bitcoin slipped to lows of $42K as massive liquidations engulfed the market, resulting in the second-largest daily shed off this year.

Since then, the top cryptocurrency has been ranging between the $46K and $50K levels. Therefore, it remains to be seen how Bitcoin plays out even though a bullish divergence is being witnessed from a macro scale.

“Bitcoin market value to realized value ratio (ON-CHAIN) is seeing bullish divergence being created on the macro scale. MVRV is the ratio between market cap and realized cap. The last time it created bullish divergence, it led to A move from $30k to $69k.”

Whether a breakout will happen in the Bitcoin market, remains to be seen because the multi-month downtrend witnessed on the momentum indicator recently reached an inflexion point.