Bitcoin Holds Steady at $20,000 Level as The Fed Hikes Rates as Expected

The U.S. Federal Reserve on Wednesday raised its benchmark interest rate by 75 basis points to a range of 3.75% to 4%, a move that market participants, including cryptocurrency traders, highly expected. 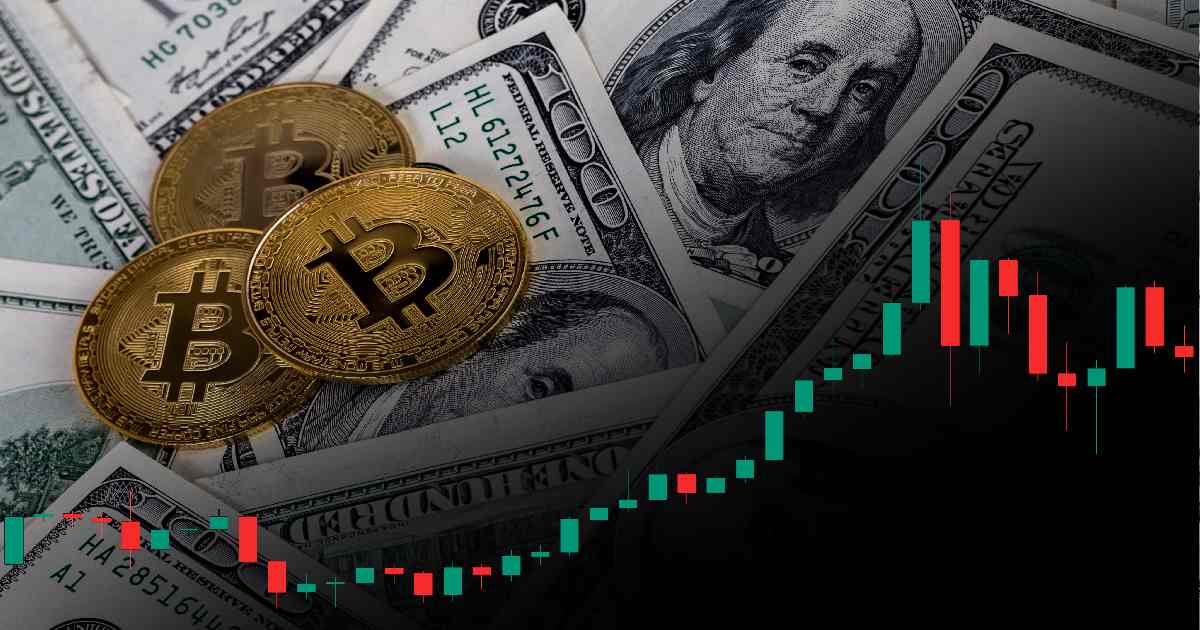 It is the fourth consecutive rate hike introduced by the Fed this year, designed to cool the economy and fight record inflation.

Bitcoin reacted with an immediate 3% upside swing, climbing at $20,700 on the 18:00 (UTC) candle. But the crypto lost 0.60% of its gains after Federal Reserve Chairman Jerome Powell sent up mixed messages in the press conference.

The Fed stated that it was considering slowing down interest-rate increases. The announcement prompted Bitcoin to initially rally up to almost $20,800 after the central bank said it "will take into account the cumulative tightening" and "the lags with which monetary policy affects economic activity and inflation" when it next decides rates.

But Bitcoin reversed its course when Powell said a more mixed message on the Fed's plans: "We still have some ways to go," and further, the Fed's chair said, "incoming data … suggests that the ultimate level of interest rates will be higher than previously expected."

Bitcoin fell below the $20,200 level based on the comment on Wednesday afternoon after nearly hitting $20,800 before the Fed Rate hike. The world's largest cryptocurrency is still up from roughly $19,300 last Monday. Meanwhile, Ethereum is below $1,520 after it dropped from $1,634 over the weekend. ETH is still well above its $1,340 level at the beginning of last week.

Cryptocurrencies exhibited the same price movement witnessed in the stock market. The Dow Jones Industrial Average and S&P 500 dropped 1.5% and 2.4% Wednesday, respectively. And this reminded crypto traders that the correlation to equities still remains intact as the central bank is the one pulling the strings. The current environment of high inflation and rising interest rates has dampened demand for risky assets.

The flagship cryptocurrency looks vulnerable to falling its value below the $20,000 level and moving back into the $19,000 to $20,000 range, where it has been trading for most of the past two months.

Edward Moya, an analyst at broker Oanda, commented on the market development: "The initial Fed reaction was rather strong for most risky assets, but it was not sustained as the central bank will remain dependent on the next round of inflation data."

Michael Safai, a partner at trading firm Dexterity Capital, also said: "The devil was not in the data but in the language. All eyes will turn towards next week's CPI reaU.S. [of U.S. inflation]. If the data isn't as hopeful as the Fed's ambitions, crypto investors could pull back once more."

U.S.e next U.S. Fed Reserve FOMC Meeting is scheduled for December 14-15, when market participants will gauge whether Powell intends to slow down with the pace of rate increases.