The US Federal Reserve is considering a higher-than-expected interest rate hike next month as inflation persists, according to the New York Times. 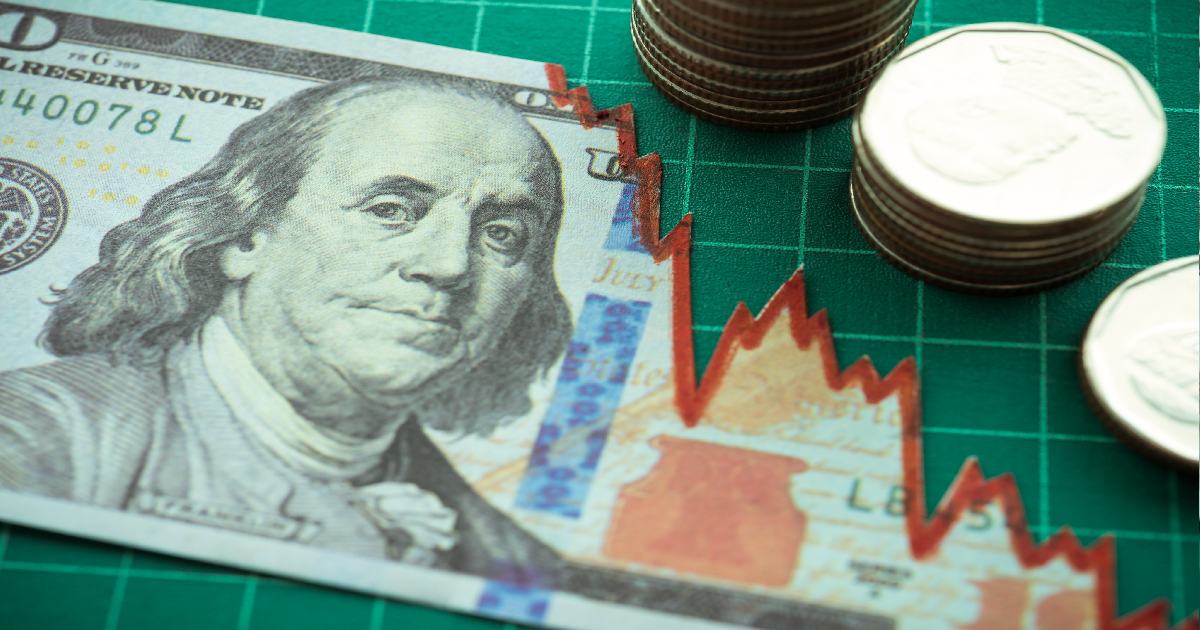 "Federal Reserve officials have coalesced around a plan to raise interest rates by three-quarters of a point next month," according to the New York Times.

The current challenging market conditions come at a time when Fed officials remain unclear about when they could halt interest rate adjustments. The New York Times reported that market observers are betting that this trend will persist until at least December, or perhaps by a meeting next, based on economic projections and statements from the central bank.

Inflation indicates no signs of slowing as Consumer Price Index (CPI) figures show that rates are on the rise, a 6.6% up over the year through September, constituting a 40-year high. With another Fed meeting scheduled for early November, experts are predicting another aggressive rate hike. Even data projects that Fed officials may back a decision to raise rates.

In September, the Fed raised rates by 75 basis points, marking the fifth-rate hike of the year. At that time, the Fed indicated that it was unlikely to be the last rate rise of the year. On October 10, Vice Chair Lael Brainard addressed the issue of rising inflation and said Restrictive monetary policies from the Fed will persist.

Inflation is currently soaring because of various factors, including pandemic demand challenges, the war in Ukraine, and the supply chain's struggle to keep pace. Despite multiple rate increases, the central bank has not yet been able to get inflation under control.

Last month, Bitcoin dropped below $19,000 shortly after the Fed announced another big rate increase – the fifth consecutive time the institution has raised rates this year. The impacts of each new Fed rate increase continue playing out across the crypto and stock markets as investors react to an uncertain economic environment.

Historic price charts show Bitcoin's price dropped by at least 10% or more following the Fed meetings in March, May, and June. With these data, crypto investors could be in for another rollercoaster next month.

In an interview aired on Wednesday, market analyst Aaron Arnold projected a further fall of Bitcoin, stating that the current BTC price is already repeating the 2018/19 bear market. According to Arnold, Bitcoin is consolidating at around $19,000 to $20,00,0, just like it was consolidating near $6,000 in 2018.

A key reason for this is due to the abundance of bearish indicators in the market, which include OPEC oil production cuts, sovereign debt crisis, high inflation, and dollar devaluation.