More than ten years ago, Satoshi Nakamoto created Bitcoin. The aim was to come up with a financial system that included no third-party intermediaries and that’s owned by everyone and no one. Another reason behind Bitcoin’s creation, however, was anonymously transferring funds.

But why is anonymity so important here? This is one of the questions that we’re hoping to answer by the end of this article. Additionally, this anonymous Bitcoin wallet guide is going to cover various other aspects of Bitcoin anonymity. 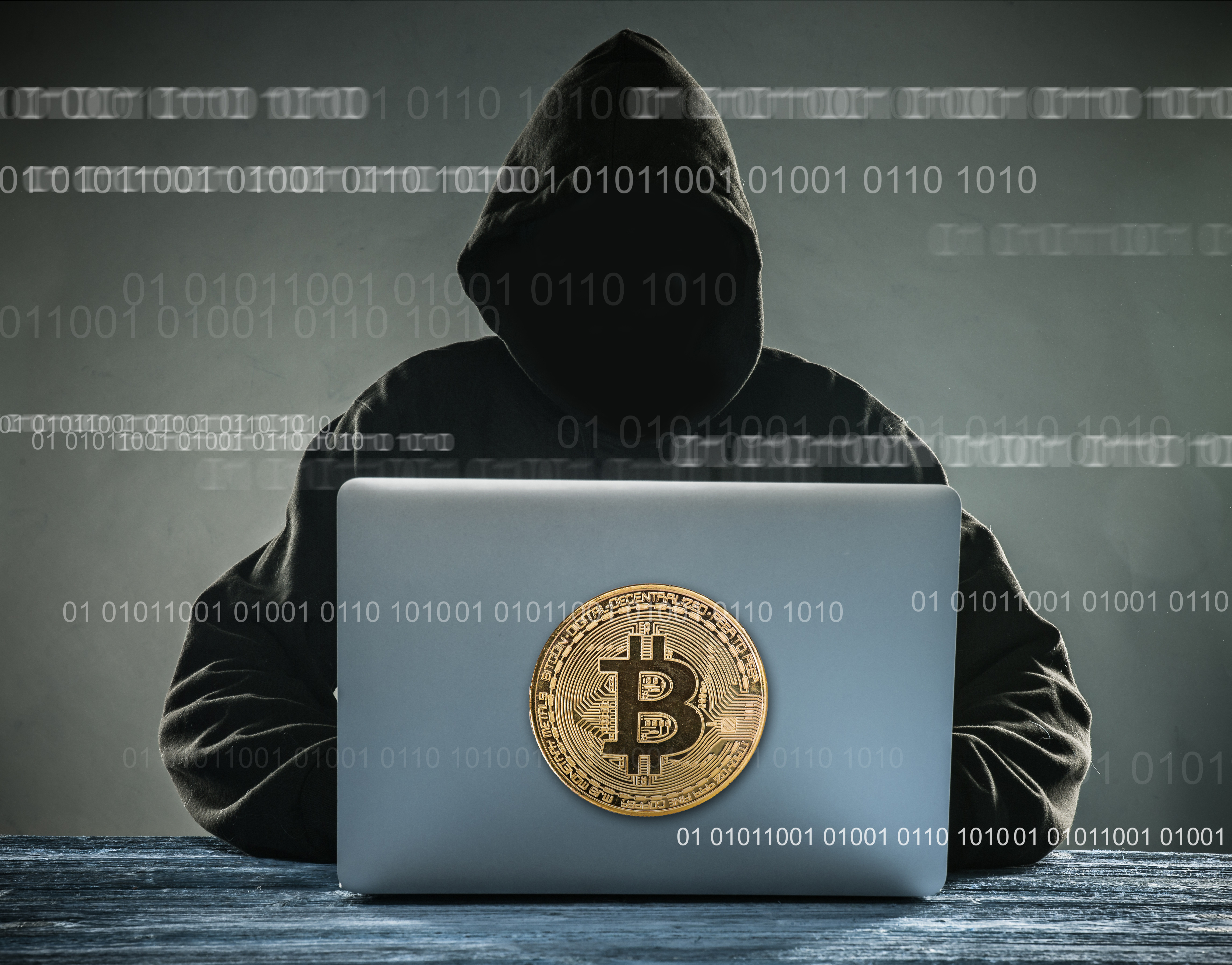 The Anonymity of Bitcoin

If you want to “stay off the grid” and still send and receive funds, the good old-fashioned cash method is the first thing that comes to mind. Still, cash transfers take place in-person and aren’t completely anonymous. Plus, the government doesn’t only print the bills but also tracks them and keeps a check on them.

Using a credit/debit card reveals vital information such as the transaction location, the nature of one’s purchase, and all other details. Even if you make a purchase online, it’s still subject to tracking.

If we’re talking about fiat (non-digital) currency, cash is the most anonymous way to go.

Cryptocurrencies like Bitcoin are a new step towards financial anonymity. First of all, one doesn’t “send” or “receive” Bitcoin, even though people use these two terms regularly in crypto trading. However, this is done with the goal of simplification. Behind the curtain, things are vastly different.

You don’t “own” Bitcoin. No one does. It’s stored on a blockchain ledger. Each new, freshly “mined” Bitcoin is stored that way. What you and every other Bitcoin owner actually “owns” is the information about the particular address where the specific amount of Bitcoin is stored. This information is what you trade, and this is the pillar behind Bitcoin anonymity –you don’t trade funds, so tracking them doesn’t reveal anything.

Yes, Bitcoin is truly anonymous, as long as you take proper precautions (like VPN, for instance).

The entire essence behind Bitcoin anonymity boils down to the beauty of a Bitcoin address. This address doesn’t hold any details about you – it looks like a lengthy string of seemingly random letters and numbers that only hold the information about the corresponding funds on the blockchain.

The Uses of Bitcoin Anonymity

One of Bitcoin’s pillars is anonymity. The reason behind it – everyone deserves to have anonymity and be free of government tracking. Unfortunately, where there’s anonymity, there is always crime; after all, criminals will always seek to conceal their identity.

This is why Bitcoin was often used in less than legal waysafter its inception. Silk Road is an excellent example of this – this was an illegal marketplace that enabled users to purchase illegal goods like weapons and drugs online, even order various illicit services.

But you don’t have to have criminal activity in mind to wish to keep anonymity.  People are supposed to remain anonymous, which is exactly what Bitcoin helps you achieve.

The most important thing to keep in mind here, however, is staying anonymous when first buying Bitcoin. Every blockchain transaction is transparent, meaning that anyone can view it. If you don’t buy Bitcoin anonymously, no matter how anonymous you try to be, all the transactions will be traceable back to you.

Purchasing Bitcoin anonymously has been made impossible for most major exchanges. You can create an account anonymously, but the moment you use fiat currencies, you are required to provide a lot of personal information. Most major exchanges require you to upload copies of valid ID and proof of address.

There are reliable services that specialise in enabling the user to purchase Bitcoin and other cryptocurrencies anonymously. It’s just a matter of finding a decentralised service, and it will likely offer anonymous Bitcoin purchasing services. Although the essence behind blockchain is decentralisation, most exchanges are very much centralised.

Even if you are using a reliable anonymous Bitcoin purchasing service, make sure you use a VPN as an extra safety measure. And don’t just go with a free VPN, either; use a reputable service, able to emphasize your online anonymity.

Alternatively, you can use Bitcoin ATMs to purchase Bitcoin for cash. It’s just as simple as using your regular ATM; only, instead of using a card, you deal with QR codes and other modern validation measures. Remember, though, that not every Bitcoin ATM is anonymous. Some may require an ID scan before you use them. Most Bitcoin ATMs feature fees that are 8%-20% higher than the current market fees, particularly if they’re anonymous. Anonymity has a price tag.

As mentioned earlier, Bitcoin transactions are traceable by anyone – they are all recorded in a public, transparent ledger. A protocol-level procedure that allows the user to anonymise their Bitcoin doesn’t exist.

You can resort to Bitcoin mixing to break traceability and linkability. Essentially, mixing is used to break the connection between Bitcoin addresses. This is done either by swapping coins with other addresses that hold the same value or by means of temporary (“burner”) addresses. Mixing, however, doesn’t come with a 100% success rate. It only makes a Bitcoin transaction hard to follow on the blockchain, sometimes to the point of impossibility. It isn’t a fool-proof solution for Bitcoin anonymity, though.

Bitcoin anonymity starts with the purchase of the cryptocurrency. If you use an anonymous method, chances are that you’ll be able to stay anonymous, despite blockchain’s complete transparency. If not, you can resort to Bitcoin mixing, but this isn’t a guaranteed method of staying hidden.

To stay safe and hidden, use all that you’ve learned from this article. Buying Bitcoin from a service that supports anonymity and using Bitcoin mixing is the safest way to go.

Author Bio: Hitesh is a digital marketing strategist and entrepreneur with more than 15 years of experience in digital marketing, start-ups, branding, and customer acquisition strategies. Hitesh is the CEO and Founder of Reposition Group, which specializes in digital growth strategies for companies in the cryptocurrency market, such as Bitamp.com.