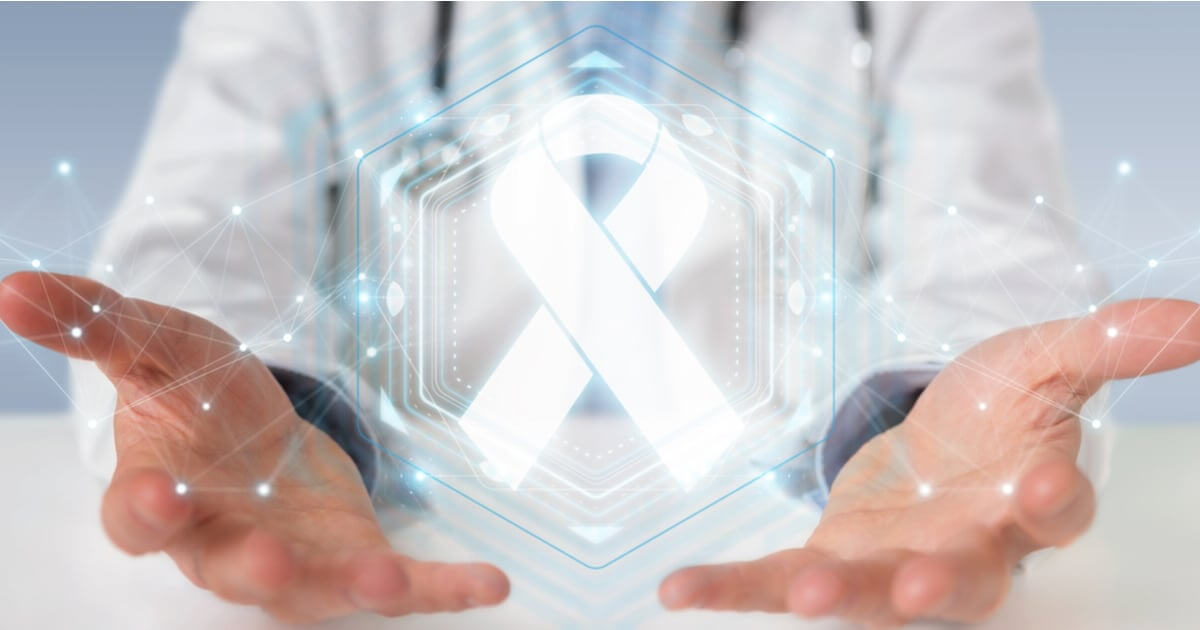 Bitcoin adoption is on the increase in several major continents of the world. A rising number of investors are now relying on digital assets to add diversity to their investment portfolios.

The reason for this adoption is based on the desire of the investors to diversify their investments as well as belief in the transformative capacity of a decentralized and secure currency.

Bitcoin is gradually and most certainly going mainstream. Recently, lots of developments have taken place in the crypto market that serves as evidence that more organizations and businesses are accepting bitcoin cryptocurrency as a form of payment and investors are continually viewing bitcoin as a hedge against traditional markets and an attractive investment opportunity.

Bitcoin adoption accelerating within the charity sector is not a matter of chance. It is a strategic decision that early adopters have made to gain a competitive edge in the fundraising landscape, which is increasingly competing for new donors.

Interacting and operating in the rapidly growing digital world, fundraisers are nowadays provided with a pool of online donation strategies and new techniques. They have already embraced digital assets to leverage their crowdfunding projects.

As the number of charities rises, so does the cost of fundraising, and consequently, the need for new engagement tools is greater than ever. The acceleration of Bitcoin adoption among NGOs is a new trend employed to bring enhanced efficiency in business operations.

A new report, released last month, shows that digital currencies are rapidly gaining ground as an approach of donating funds.

The 2019 Global NGO Technology Report polled 5,721 charities and NGOs in 160 nations. It found that the number of organizations, which accept cryptocurrency donations has risen to 100%.

The number of charities accepting cryptocurrency donations has doubled in Australia, Europe, and North America.

The report indicates that NGOs in their entire globe are waking up to the reality that digital currencies create significant opportunities for their sector. However, a vast majority of NGOs still report that they don’t really understand how the technology works. The Human Rights Foundation, the U.S-based non-profit, is seeking to counter this, by partnering with crypto developers and educators to educate NGO workers.

Cryptocurrencies and blockchain could boost trust and transparency in the multi-trillion-dollar charity sector, and smart contracts can govern philanthropy.

Impactio, an NGO funding platform and project curation, has recently shown a good example of what could be accomplished. It launched a joint venture between the blockchain developer ConsenSys and the World Wildlife Fund to promote transparency within the sector and ensure good projects obtain exposure.

Bitcoin is regarded as one of the cheaper, easier, and most convenient ways to donate and fundraise to charity. This explains its popularity and rise in the sector. If NGOs can realize the opportunities, cryptocurrencies could play a vital role in the future of humanitarian aid.