Bitcoin at $64,000 is Amazing But It’s Just the Start, says Market Analyst

Bitcoin (BTC) continues with its rollercoaster ride of scaling new heights. The top cryptocurrency by market capitalization has made history by breaching the $64k level, a fate not seen in its twelve-year history. BTC is trading at $64,650 at the time of writing, according to CoinMarketCap. 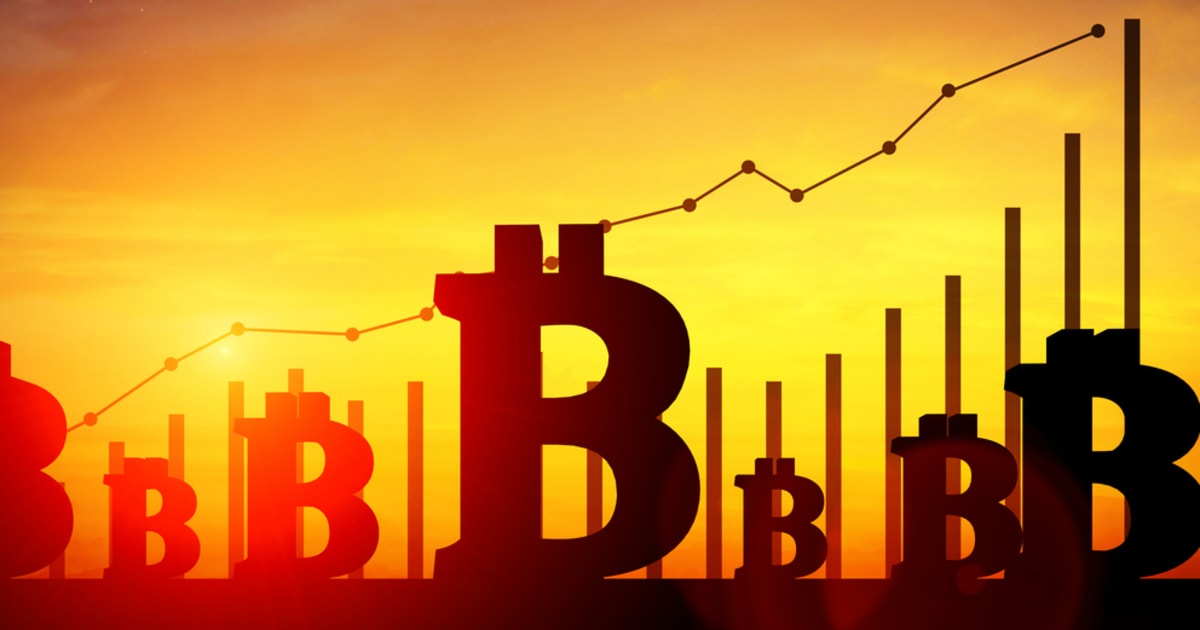 Crypto trader Michael van de Poppe believes that Bitcoin at $64,000 is amazing, but this is just the start.

Some analysts have pointed out that the present BTC bull run is just the tip of the iceberg, as acknowledged by pseudonymous analyst "Plan B," who recently disclosed that BTC’s uptrend is far from being over, based on the 200-week moving average and on-chain realized metric.

Plan B also asserted that a surge to $100,000 was on the horizon. Michael van de Poppe echoes this sentiment by stipulating that if Bitcoin holds the $60k level, then the grind upwards will continue. 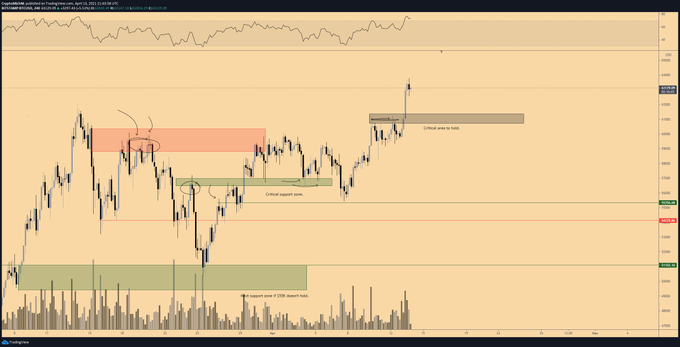 As Bitcoin continues with its record-breaking moves, the future seems to have plenty in store for the leading cryptocurrency, as acknowledged by market analyst Joseph Young who trusts the big difference between BTC’s 2017 and 2021 bull run is that everyone is not heading for the exit.