Binance exchange has announced the appointment of Joshua Eaton as its Deputy General Counsel. 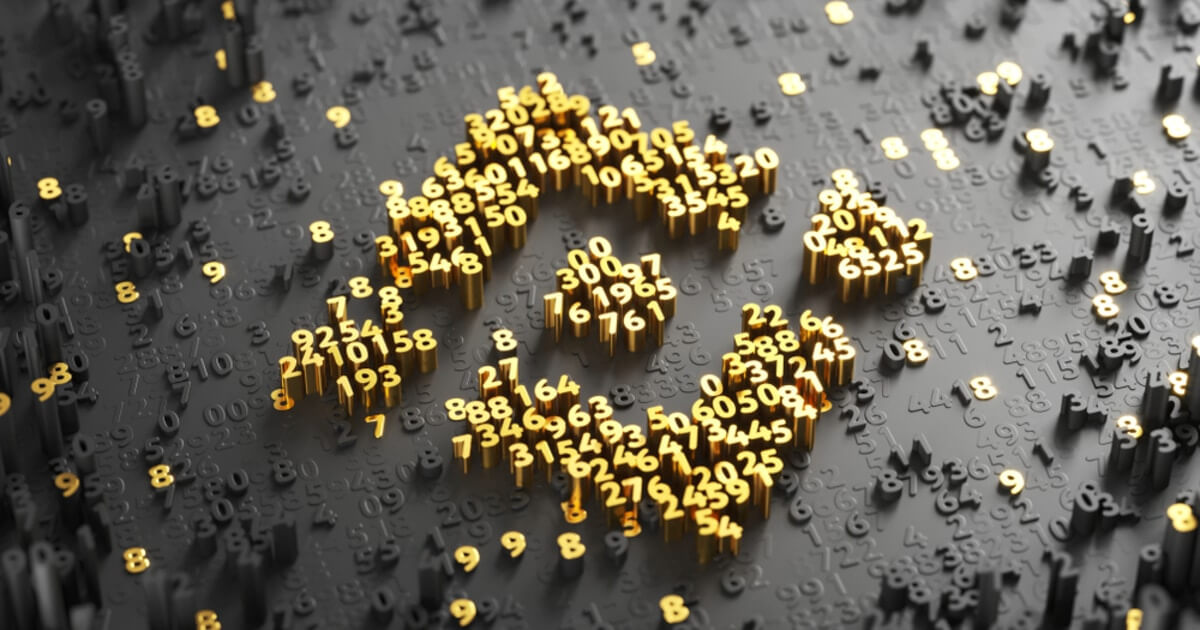 The trading platform said Eaton is well-experienced he has served as a former Deputy U.S. Attorney in the Northern District of California and the US Army for over 20 years.

With his active service under his belt, Eaton has worked with the DOJ, providing key guidance to numerous Presidentially-appointed U.S. Attorneys across the United States and Army commanders both at home and while deployed.

"The legal team at Binance is further strengthened by the dynamism and experience that Josh brings to our continuous efforts to protect users and manage risks," said Hon Ng, General Counsel whom Eaton will serve alongside at the trading exchange. "Josh was instrumental in his leadership role while in Government, developing its standard-bearing ethics and compliance practices, guiding it through some of the most sensitive and complex issues facing any government organization, and supporting its growth into one of the preeminent federal prosecutors offices in the United States."

Eaton has always supported blockchain technology and this was showcased in his time as Deputy Attorney General during which he pursued bad actors exploiting the associated cryptocurrencies for personal gains. Through his effort and his team at the Northern District of California, the Attorney’s office was known for its high-profile enforcement actions.

Eaton said he joined Binance “because of its commitment to this mission as well as its track record in collaboration with law enforcement driven by transparency, integrity and protecting users. I am excited to be a member of this brilliant, passionate, and mission-driven team."

This hiring will not be the first time Binance Exchange to employ experienced regulators from the top government agencies. Alongside Steven McWhirter, Tigran Gambaryan, and Matthew Price, Eaton will play a crucial role in the exchange’s legal affairs, supporting global compliance, investigations, and law enforcement coordination activities.