Binance exchange, the world’s largest cryptocurrency trading platform, has appointed the services of Steven McWhirter as its global director of regulatory policy. 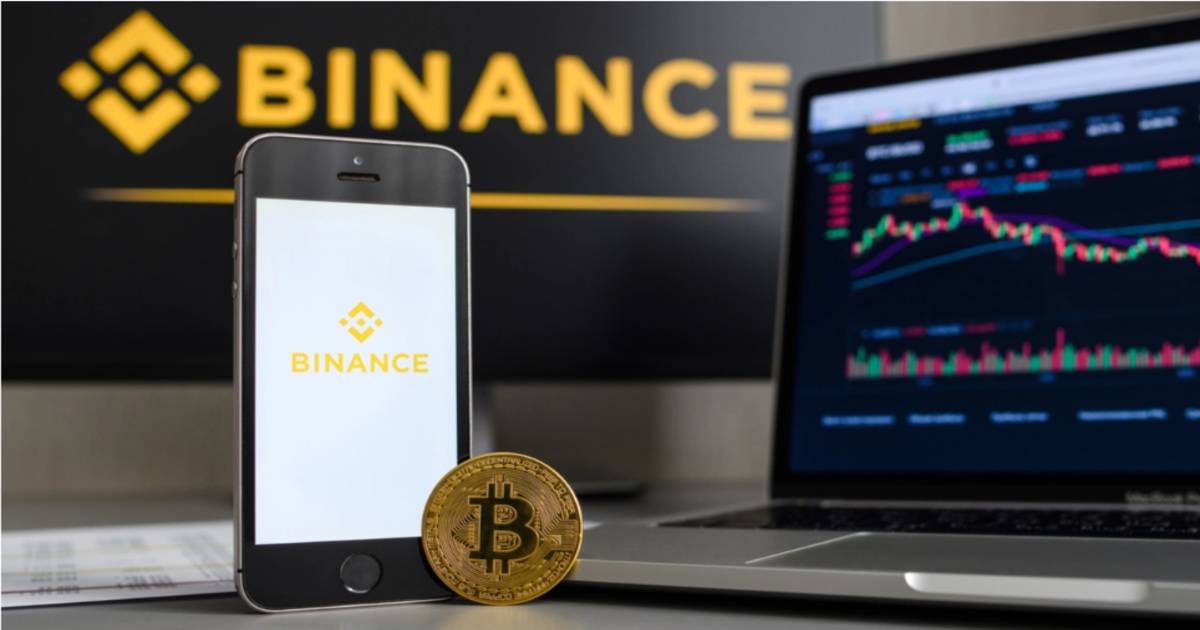 The appointment is highly significant as it marked the onboarding of yet another high-profile government official that the exchange will be onboarding as it seeks new ways to become friends with regulators worldwide.

Steven McWhirter led a successful career at the United Kingdom’s Financial Conduct Authority (FCA). In his more than 9 years of active service, he worked as the commission’s technical specialist focusing on governance, conduct, and professionalism policy. His FCA engagements also extend to the data, technology, and innovation division where he was a manager at FCA Innovate.

With these rich experiences, McWhirter will help Binance in establishing its regulatory framework. With his LinkedIn profile update to showcase his new role at Binance, the veteran policymaker appears enthusiastic to assume his new role at the exchange platform.

"I've been very fortunate in my time at the FCA to be involved in many national, European and global policy initiatives and debates, particularly in respect of financial services regulation of technology, where working with many great regulators, firms and global bodies gave me a ringside seat during a fascinating period in policymaking," he said in a statement.

Binance had a rough year in 2021, as the FCA and Malaysian financial regulator amongst other regulators issued statements targeting the trading platform’s legal rights to do business on its shores. The warnings from these regulators notably stirred the trading platform to taper down its services in some regions, including China, the UK, and South Korea.

In a bid to upturn the events in its favour, Binance has been working on a plan to establish regional headquarters, a notable shift in its current model where it has no visible operating zone. The trading platform also once employed Brian Brooks, the former US OCC head to head its US subsidiary. However, Brooks’ employment was short-lived due to differences in strategic approaches.

The appointment of McWirther aligns with the exchange’s broader global goal of upturning its regulatory standing with regulators across the board.