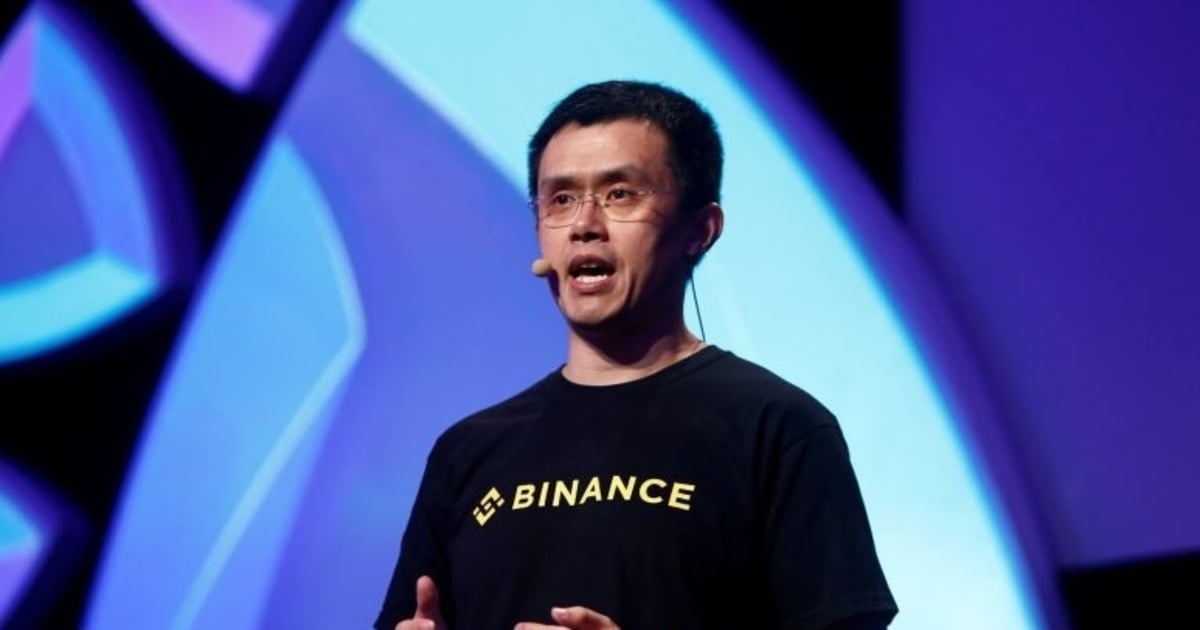 Crypto giant Binance will be adding smart contracts to its blockchain platform, Binance Chain, according to its whitepaper released today. The smart contract functionality will be running in parallel with the chain, known as the “Binance Smart Chain”, allowing for more complex transactions to take place on the blockchain, and will be compatible with Ethereum. This addition appears to be a step towards putting the exchange in direct competition with the Ethereum blockchain.

Just like Ethereum, the blockchain platform to enable the support for smart contracts, Binance Chain is looking to embrace decentralized applications (Dapps) as well. The Binance Smart Chain will be able to retain the performance of the native blockchain and will be supporting smart contract functionality. The motivation behind creating the new blockchain is that Binance DEX, which is Binance’s decentralized exchange does not allow enough freedom and flexibility to the developers of Dapps.

The release read, “Today, the Binance Chain development team proposed the idea of a parallel blockchain of the current Binance Chain to retain the high performance of the native DEX blockchain to support a friendly Smart Contract function at the same time.”

Binance Smart Chain’s native token would be Binance coin (BNB), which would allow existing token holders to participate in staking and earning rewards. Binance stated that it is an “attractive opportunity” for BNB holders who are interested in staking BNB to support the development of Binance Smart Chain and earn rewards.

Binance further stated that the BSC will be looking to support the existing features of Ethereum along with faster and cheaper transactions.