Binance To Permit Businesses Feature on its App via its Marketplace

The world’s largest digital currency exchange of trading volume, Binance has announced that companies can now apply to be featured on its marketplace in order to reach millions of users worldwide. 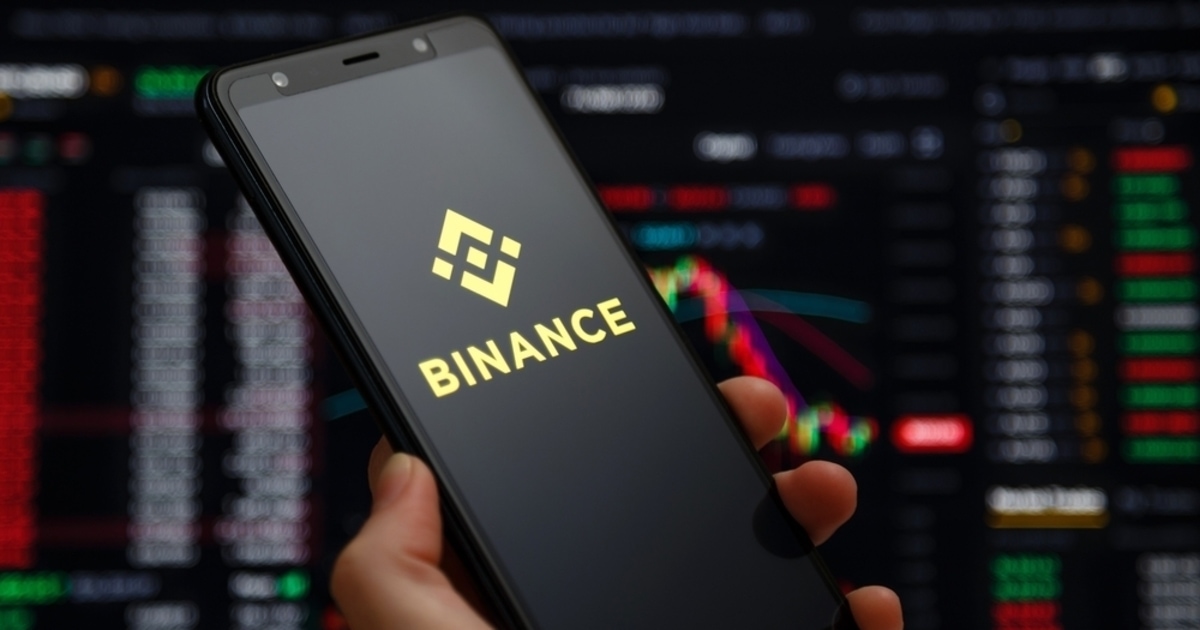 As announced by the exchange, company developers can now apply to be listed on its marketplace with an opportunity for them to receive payments in digital currencies.

Recreating the utilities surrounding digital currencies remains one key factor that can generally bolster the adoption of cryptocurrencies. With the Binance Marketplace, users can pay for goods and services through Binance Pay, while the business will accept digital currencies in real-time. At the moment, the Binance Marketplace enables users to create and send gift cards and participate in Launchpads or earn rewards with Binance Liquid Swap.

There are many reasons why retail investors inject their capital into Bitcoin and altcoins. One of these is boycotting legacy payment systems and the high cost and inherent delays in transacting with fiat currencies. At present, there aren’t many avenues available for crypto holders to spend their coins, a trend that mainstream digital currency trading platforms are determined to overturn in the coming years.

To enhance the utility of cryptos, startups have designed and are installing Bitcoin ATMs around the world. It comes as no surprise that El Salvador installed as many as 200 Bitcoin ATMs in strategic parts of the country following its acceptance of Bitcoin as a legal tender last month.

Such moves as Binance unveiled for companies to apply to be featured on its app will help fast-track the rate at which businesses embrace digital currencies worldwide. To become featured on the Binance marketplace, developers will need to submit a simple application. Per the exchange, businesses with great fundamentals will be contacted for instructions on the next steps.