Binance Continues to Show Support for Measures Against the Coronavirus 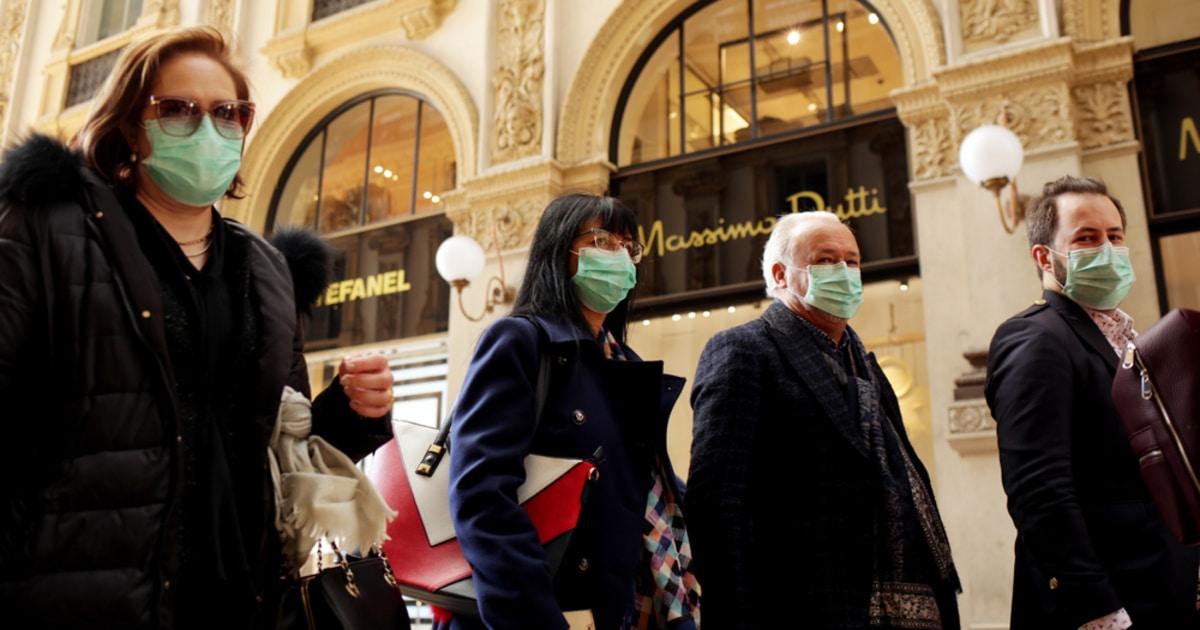 With over a month gone since the outbreak of the now dreaded coronavirus, charity organizations, social groups have been credited with the progress being made to contain the spread of the disease. Thanks to the efforts of the Chinese government, multiple provinces and cities have recorded no increase in the number of people infected.

Meanwhile, a report on exchange giant Binance's blog post shows that the second phase of “Binance for Wuhan” donation has been concluded. It was stated that as of March 9, another 6 batches of medical supplies were delivered to 136 hospitals, medical teams, and disease control command centers.

A quick breakdown of the relief materials to combat the disease

An estimated 2,300 protective suits purchased from Israel have been dispatched to 23 hospitals or medical teams.1,000 protective suits bought from the United Arab Emirates (UAE) were also distributed to 16 hospitals or medical teams. The donation also includes 388 oxygen machines to Guangdong Zhong Nanshan Medical Foundation. The final records of the distribution show that all they are dispatched to 44 hospitals which included 133,000 pieces of PVC gloves and 10,000 pairs of protective goggles.

Crypto space stakeholders in the fight against coronavirus

According to the blog post, with various humanitarian efforts, there has been a decrease in the number of newly infected cases and an increase in the number of patients cured. Progress has been made in the battle against the virus, although the war is not yet over and Binance Charity has promised to continue to be a helping hand until the situation is under total control.

As previously reported by Blockchain.News, Syren Johnstone said that a private blockchain network would “enable the recording and tracking of anything that is donated, from donation dollars to N95 masks.” By holding the person or organization accountable, donations for delivery could be tracked from the donor all the way to its final-use. Blockchain would also enable transparency for the general public to understand how their donations have been used and its progress. While a private blockchain is strictly controlled, it can also allow for public transparency for donors and donees, as well as authorities.

Blue Cross Asia Pacific Insurance, a subsidiary of the Bank of East Asia has been shortening the time spent on data verification. Its blockchain-based platform, which is able to handle more than 1,000 concurrent transactions in one second without human interaction has been helping to ease pressure on healthcare services in Hong Kong.