Jeremy Allaire, the Co-Founder, and Chief Executive Officer of Circle, the blockchain firm behind the USDC Stablecoin has given his opinion on his expectations of the Biden administration in relation to providing the right regulations to support Bitcoin. Speaking in an interview on CNBC Squawk Box, Jeremy said that he believes the Biden era will likely be more friendly to digital currencies and their inherent opportunities. 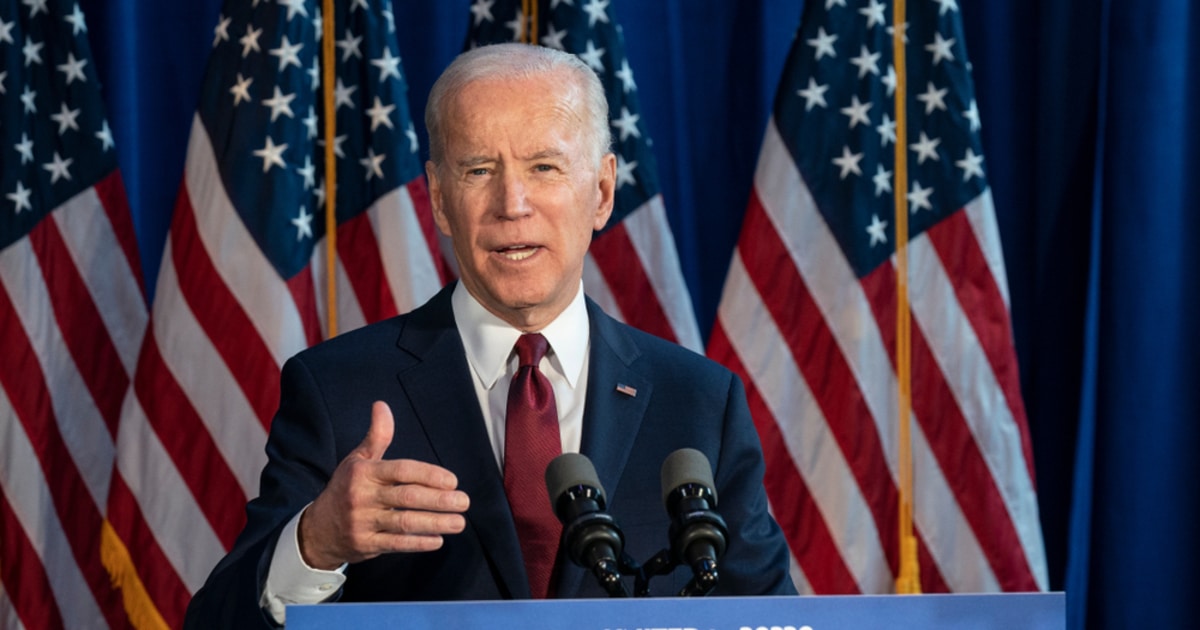 When asked by the host of the program whether he thinks the incoming administration will be positively predisposed to cryptocurrencies or if he thinks the entire space will be tightly regulated, Jeremy answered by saying:

"They will ultimately be supportive because this is an infrastructure change as big as the initial commercial Internet."

Biden’s Crypto Embrace Will be Evident In His Appointments

Since the president-elect, Joe Biden was declared the winner of the 2020 US presidential election, the crypto sphere had been speculating on what the future holds for Bitcoin and the entire horde of digital currencies.

The president-elect has made the very first step in revealing his plans for the crypto space with the report that he is considering Gary Gensler, the former Commodity Futures Trading Commission chairman, to become Deputy Treasury Secretary.

The current Chairman of the Securities and Exchange Commission Jay Clayton has announced he will be ending his tenure with the commission by the end of the year, and thus there will be a need to fill in the gap. The chosen candidate for the SEC job as well as other key regulatory agencies will go a long way in determining what the future holds for the cryptocurrency ecosystem.