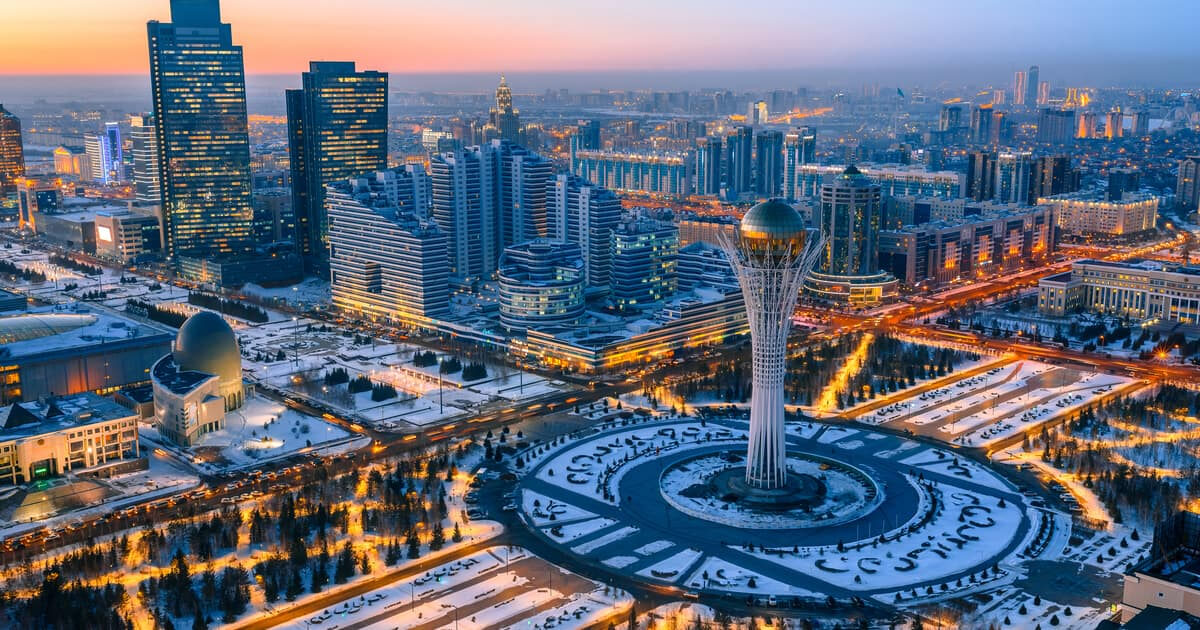 As reported by the Arab News, at the conception of China’s Belt and Road Initiative (BRI), there were few details regarding the participation of Gulf and Middle Eastern countries, possibly due to the prevailing confrontations and conflict. The only countries from the region identified in the BRI were Turkey and Iran which are both located directly on the Eurasian land routes.

The Consulate General of the Islamic Republic of Iran has a duty to preserve its national interests and fostering a continued trade partnership with China and Hong Kong is clearly in the Iran’s interests. Esmkhani highlighted, “China is our biggest trading partner with a volume of over $30 billion U.S. dollars, and Iran and Hong Kong also have an annual trade relationship that sits at around $500 million U.S. dollars.”

Iran is a founding member and major stakeholder of the Asian Infrastructure Investment Bank (AIIB) and has worked in collaboration with the Islamic Republic on several infrastructure projects. Despite this history with the AIIB, Esmkhani feels, “The AIIB should play a bigger role in Iran, especially as Iran was part of the original silk road. When looking at comparisons between our nation and say the investment of the bank in Pakistan, it is a little disappointing and we are eager to receive some RMB funding.”

When asked about the most attractive opportunities for international investment in Iran, Esmkhani outlined, “Iran is one of the largest economies in the region and the 18th largest economy in the world with a population of 82 million—the market opportunities are vast for companies eager to invest and produces commodities in Iran. Labor costs are low and Iran is very safe in the region.” He continued, “The Iranian economy holds a large capacity for investment in infrastructure, tourism, mining, in petrochemicals and oil, even in car production.”

Esmkhani sees the Belt and Road Initiative as an alternative to US unilateralism in trade, commenting, “Giving a greater role to RMB trade and also having greater trade relations between our regions can be leveraged to decrease the bad effects of this unilateralism and this trade war. The Belt and Road initiative is a perfect platform to increase our opportunities and create more win-win trade situations.”

Malaysia has benefited a lot under the Asian Infrastructure Investment Bank (AIIB)—which is directly linked to various organizations, companies and infrastructure projects along the Belt and Road. Ahmad stated that creating links between the AIIB and projects within Malaysia is a major function of the Consulate General.

On Malaysian sectors that have received international and Chinese interest, Ahmad said, “From our observations, there has been a lot of property investment coming from China and Hong Kong particularly in commercial and residential property development. Of course, a lot of Chinese companies and other ASEAN countries are looking to move manufacturing production to countries in South East Asia like Malaysia.”

Malaysia is at the center of the ASEAN countries, and according to Ahmad, is set to be a hub for investors looking to break into the market of around 650 million people. Ahmad explained, “A lot of this will be traditional investment in manufacturing, but we are trying to promote investment in new technologies, such as aerospace, biotech, and automation.” Through the BRI, technological information is passed more freely through the participating countries, Ahmad said, “We will do technology exchanges and transfers with our partners in China and Hong Kong which empowers us to stay ahead and accelerate our technological development.”

Malaysia is quickly developing and wants to present itself to the international market as an opportune place for the investment and development of new technologies. One area that Malaysia is breaking new ground is Islamic Financial Technology (FinTech) which has come about due to the majority Muslim population. Malaysia had produced around 26% of the Shariah-compliant financial assets by the end of 2017 and the market is expanding. Ahmad concluded, “Malaysia is a world leader in Islamic FinTech which we can share with other ASEAN and Belt and Road countries, which also tend to have high Muslim populations.”

The BRI adheres to the principle of wide consultation, joint contribution, and shared benefits, with the aim of injecting impetus into world economy and boosting the common development of all countries, against the backdrop of resurging trade protectionism and rising anti-globalization. Through the BRI cooperation, China and Kazakhstan have already seen positive outcomes—in 2018 along, the trade volume between the two countries reached $19.885 billion. Among this trade activity, Kazakh exports to China were worth $8.535 billion which marked a 30% increase from the previous year.

Diana Ablyakimova is the Brand Manager of Invest Kazakhstan, a one-stop-shop for foreign investors in Kazakhstan that provides a full range of services to support projects from conception to implementation through to post-investment—effectively supporting the whole life-cycle of the investment.

On the BRI, Ablyakimova said, “Kazakhstan has supported the initiative since the very first day. The historical Silk Road runs directly through our country, in fact, Kazakhstan has been coined the ‘belt buckle’ of the Belt and Road due to our geographic position.” She continued, “Currently around 70% of BRI land transit traffic goes through Kazakhstan which reduces transport times between China and Europe by 15 days. To go by sea from China to Europe can take up to 45 days so we are very strategically placed.”

Ablyakimova highlighted that China and Kazakhstan have developed a comprehensive strategic partnership, she said, “China is one of our top five investors—since the time we established our independence (1990), our country has received over $300 billion dollars of investments and of which China accounts for 5%.”