Britain’s apex bank, the Bank of England, through the Prudential Regulation Authority (PRA), is looking to raise as much as 321 million pounds ($419 million) from the commercial institutions it is regulating as it is planning to shore up its regulatory efforts in the digital currency ecosystem. 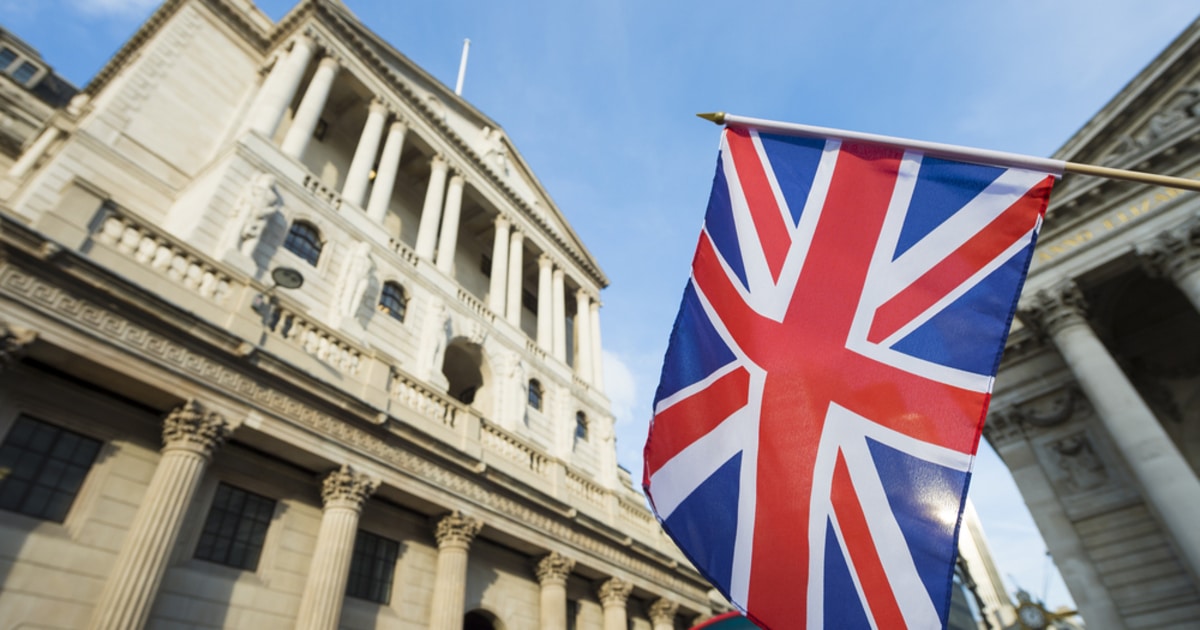 With the proposed funds it hopes to raise projected to be 8% above what was pulled by the PRA in 2021, the Bank of England is looking to onboard as many as 100 staff that will help chart its regulatory agenda for the nascent industry moving forward.

The digital currency ecosystem is worth more than $2 trillion at its peak, a figure that is no longer negligible. Despite the fact that this figure is just a fraction of the $469 trillion global financial system, officials of the Bank of England believe the industry is large enough to upset the financial industry, the way the Mortgage industry did when it ushered in the global financial crisis of 2008.

In addition to the plans of the PRA as detailed in its business plans, it plans to “ask firms to report their crypto-asset exposures, treatments, and future investment plans” to help establish a common international framework for digital currencies.

From its regulatory actions, the Bank of England has a very dominant stance concerning the regulation of cryptocurrencies. In September 2020, the Governor of the BoE, Andrew Bailey, recognised the importance of stablecoins in the monetary ecosystem, adding that Bitcoin has no connections to money.

In its own way of identifying more with the evolution of money, the Bank of England is developing its own Central Bank Digital Currency (CBDC) or Digital Pound. With the growing number of crypto users being recorded in the United Kingdom, stepping up its regulatory moves is a good way for the BoE to register its interest in a more coordinated effort with other regulators in the world as it concerns the developing crypto world.

Bank of England Reveals How Banks Can Adjust to Cryptocurrency Growth