Bangladesh has recorded its first blockchain-based cross-border remittance service. The feat was made possible as a result of a partnership between Standard Chartered Bank, bKash of Bangladesh, and Valyou of Malaysia. 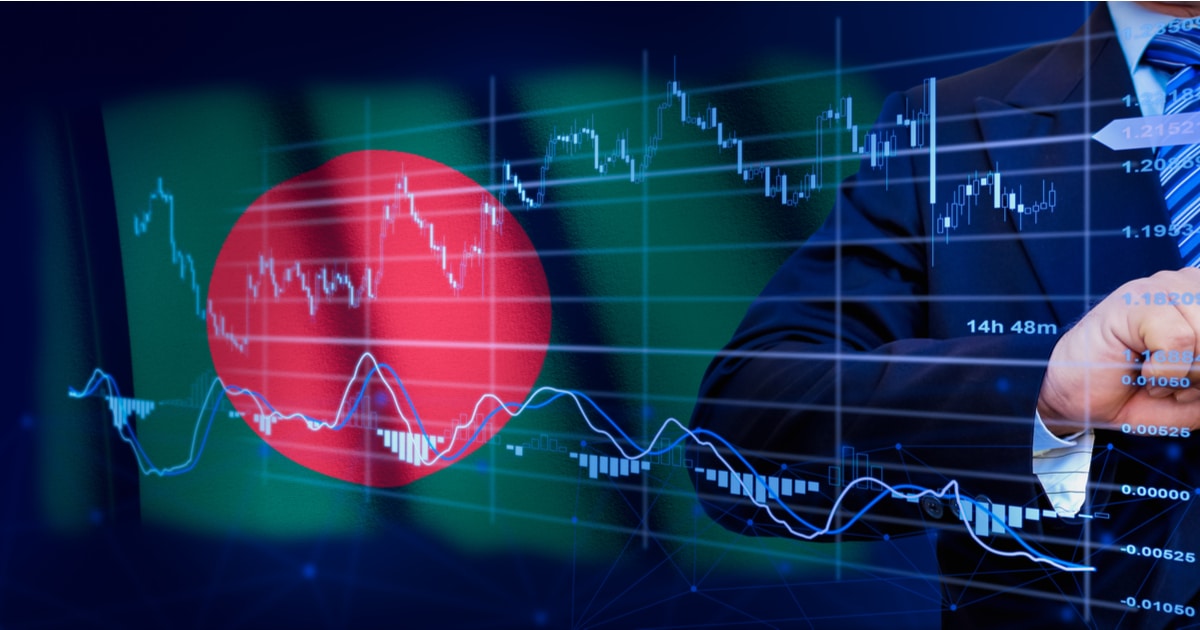 Per the announcement as gleaned from the Daily Star, the blockchain remittance service was facilitated by the blockchain technology from Ant Group. Through the service, Bangladeshi ex-pats in Malaysia can send wage remittance via Valyou to a beneficiary in Bangladesh who is a bKash wallet user.

"Remittance is an important driver of our economy, contributing vital foreign currency to the national exchequer while supporting the livelihoods of millions of families [...] we are delighted a new-generation technological solution that will make the remittance experience simple and faster, by presenting the service available 24x7, including from the convenience of the remitters mobile phone. We hope this new service will benefit the end-users and contribute to the growing utilization of formal remittance channels."

The development and growth of blockchain initiatives appear slow in Bangladesh when compared with other Asian nations including China, Japan, and South Korea. Recognizing this slow pace, Bangladesh seems to be building its capacity to shore up its blockchain potential for the near future through training and development initiatives. One of such ways the country is doing this is by sending its graduates abroad for blockchain training with the nation’s Industrial Trust Fund.

In what appears to be a tilt to ride with the flow with the coming fourth industrial revolution, Bangladesh High Tech Park Authority, a government autonomous organization working under the ICT division of Bangladesh is now working to establish 28 high tech parks and software technology including blockchain and data centers for the country.