The race to be the first country with a working central bank digital currency (CBDC) has been in full swing, but while all eyes have been on the United States and China—the Bahamas has just announced its own state-backed virtual currency will be ready by October. 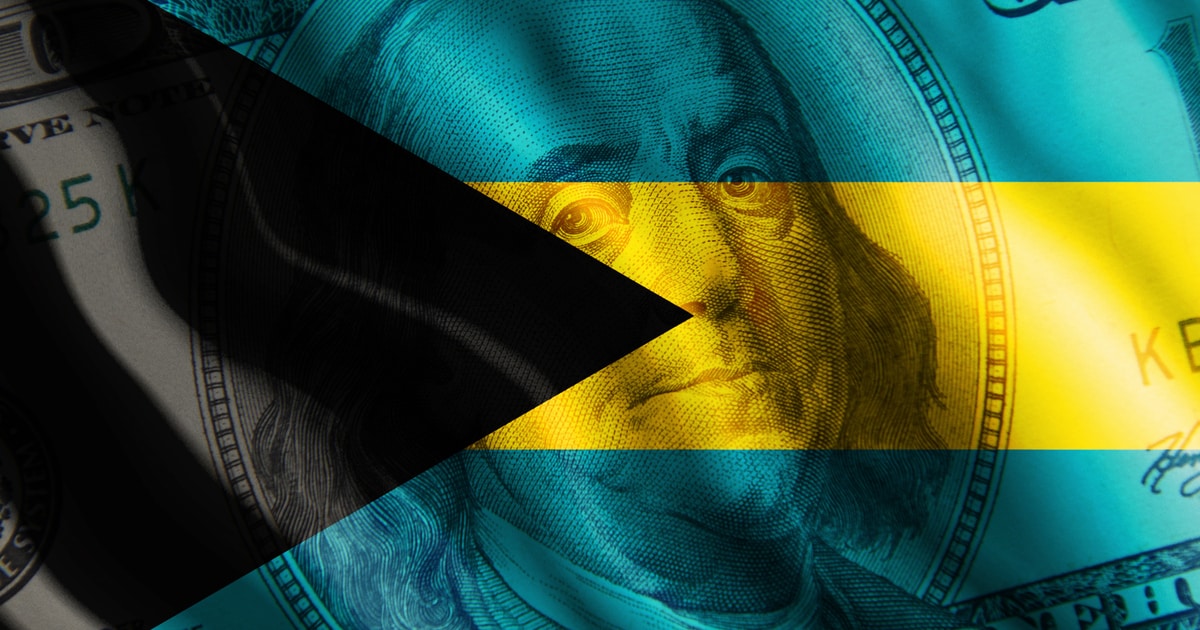 The Bahamas will be ready to roll out working CBDC by next month, and while it will not have quite the same implications as a Digital Yuan or Digital Dollar for the global economy—the Sands Dollars will be the first state-backed virtual currency.

As reported by Bloomberg, the digital currency or ‘Sand Dollars’ aimed to create more financial inclusions among the many remote islands of the Bahamas.

Chaozhen Chen, Assistant Manager of eSolutions at the Central Bank of the Bahamas said:

“A lot of residents in those more remote islands don’t have access to digital payment infrastructure or banking infrastructure. We really had to customize the effort and the solution to what we need as a sovereign nation.”

Chen stated that the CBDC or Sands Dollars will fall under the same regulation as the Bahama dollar, and as such will be subject to the same anti-money laundering (AML) and know-your-customer (KYC) standards.

The Bahamas digital dollar project was first announced by the Central Bank of the Bahamas in June 2018 as many of the smaller and remote islands in the tropical archipelago are cut off from banking services.

The Project Sand Dollar pilot was launched by the government of the Bahamas last year and the digital currency was trialed on the smaller islands of Exuma and Abaco which have a combined population of fewer than 25,000 people. The pilot was hailed as a success as 48,000 Sand Dollars were issued, with each pegged to the Bahamian dollar—which is itself pegged to the United States dollar.

As reported back in March 2020, the Republic of the Marshall Islands (RMI) has also revealed plans to have the world’s first sovereign digital currency, even specifying that it will be built using Algorand’s technology. But it won't be a central bank digital currency, as RMI has no central bank.

Plans for the Marshallese Sovereign (SOV) were first announced in February 2018 following a vote by the nation’s parliament in favor of proceeding with the plan.

According to a government whitepaper released in September 2019, the RMI has accessed the world markets via the US dollar and has never attempted to develop and maintain its own national currency as the cost of running its own central bank would be too great for the small and remote nation.

According to the research, digital ledger technology has changed the cost-benefit equation. It allows the small countries to combine the best features of traditional government-issued currency and cryptocurrency “leapfrogging obsolete stages of monetary development.”