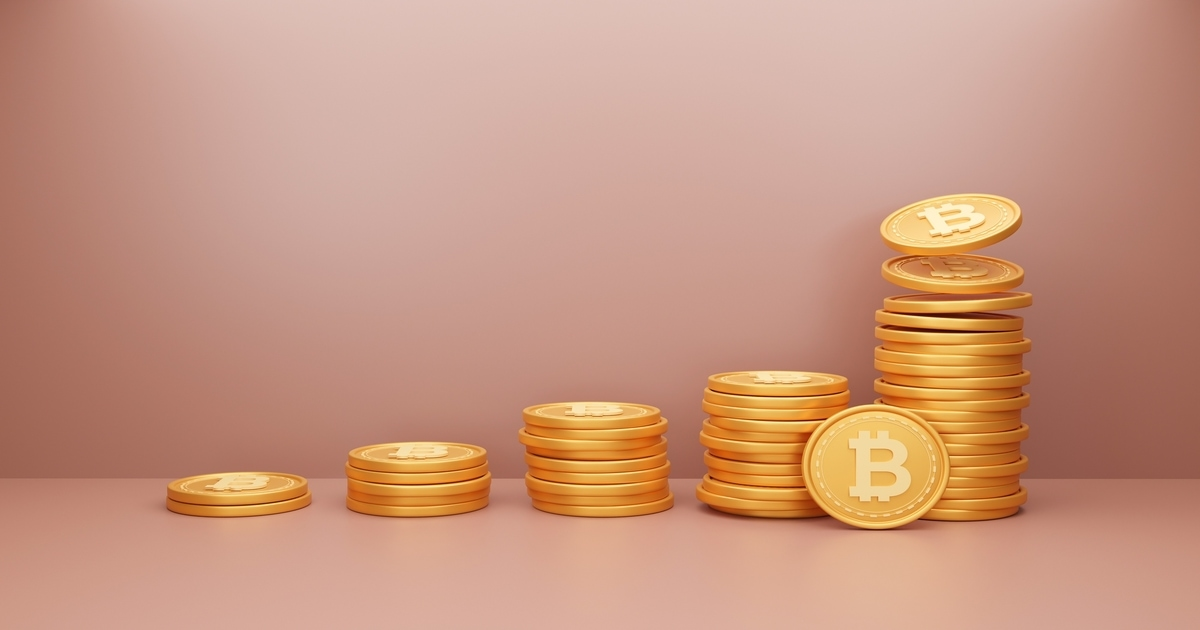 Another source also stated: “They [Babel] are the next major crypto firm to have some kind of some kind of outcome over the next couple of weeks, whether it’s sorting out and getting buy-in from creditors or declaring insolvency or default.”

The appointment of Houlihan Lokey would prove valuable to Babel, particularly during these difficult times, and will help to ensure that the firm continues offering first-class services to its customers.

A few days later, Babel’s team stated that they conducted an emergency evaluation of the firm’s business operations to understand its liquidity status of the company. The team also said they addressed the company’s liquidity situation after reaching agreements with major counterparties on the repayment of borrowed funds back to the lenders to ease short-term liquidity.

“Babel Finance will actively fulfill its legal responsibilities to customers and strive to avoid further transmission and diffusion of liquidity risks,” the firm further stated.

Even as Babel Finance reassures its clients and investors that its financial situation is sound, its dramatic incident is another case that has put the stability of the lending market in the spotlight.

Babel’s troubles come at a time when the crypto market is experiencing severe distress triggered by the plunge of the Terra ecosystem in May, followed by liquidity crisis facing Celsius Network and Three Arrows Capital.

On 13th June, Celsius halted all withdrawals, swaps, and transfers between accounts due to ‘extreme market conditions.’

While Celsius was first looking for potential financing options from investors, it later decided to consider financial restructuring.