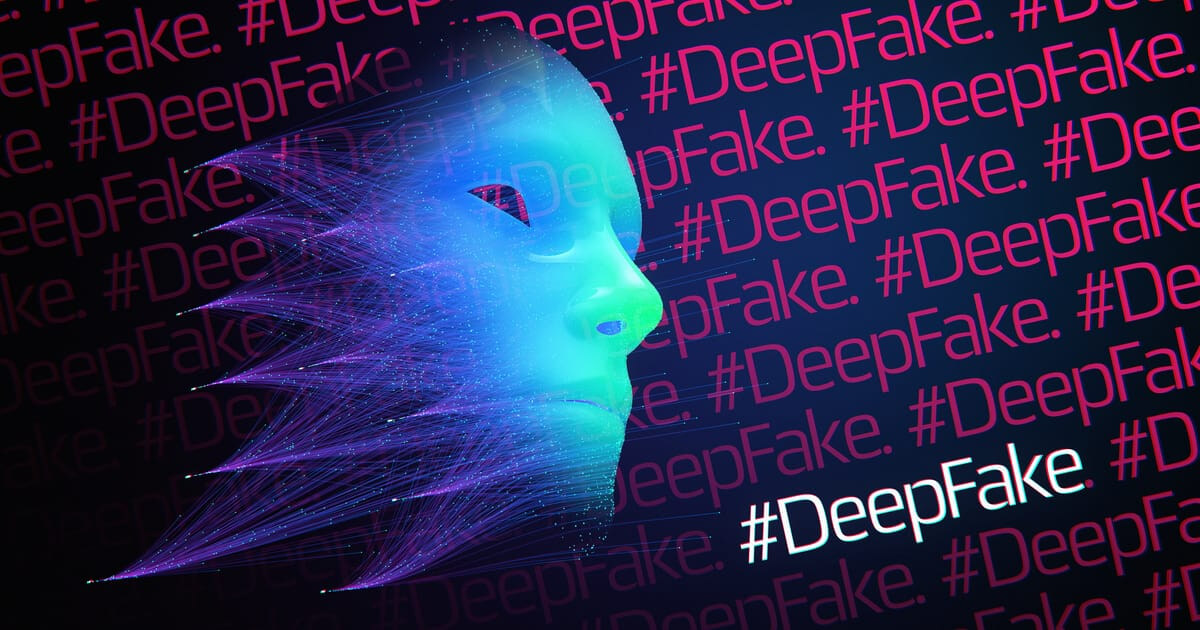 According to Reuters, the rollout of Axon’s Body 3 Camera is in direct response to lawmakers and the public concerns about “deepfake” videos—a form of video tampering that utilizes artificial intelligence to create incredibly convincing synthetic videos.

Public access to the software necessary to create deepfakes is growing, which has prompted US lawmakers to demand high-tech solutions to combat the issue. Deepfake videos are nearly impossible to discern with the naked eyes and can empower malicious actors to create confusion or discredit an individual which could have devastating consequences in high-stakes situations such as criminal justice.

The chaos manipulated video can cause was evidenced when a “cheapfake” of U.S. House Speaker Nancy Pelosi surfaced that had been manually slowed down to make her appear intoxicated and slurring her speech.

Body-cam footage has been used as evidence in cases of alleged police misconduct. Defense councils and civil liberties groups have called into question the integrity of some police videos, citing changes in timestamps and noticeable edits. In a statement to Reuters, a spokesman for Axon said, “Axon recognizes the threat posed by ‘deepfakes’ to cause general mistrust in the integrity of any video, including body-worn camera videos.”

In the Body 3 Camera, Axon has included a secure digital signature to help track the authenticity of videos. The company declined to elaborate much further on the software features of the new device citing the need to protect their intellectual property.