The Avalanche Foundation has unveiled its plans to fuel the growth of its ecosystem through Blizzard, a $200 million fund secured from its partners. 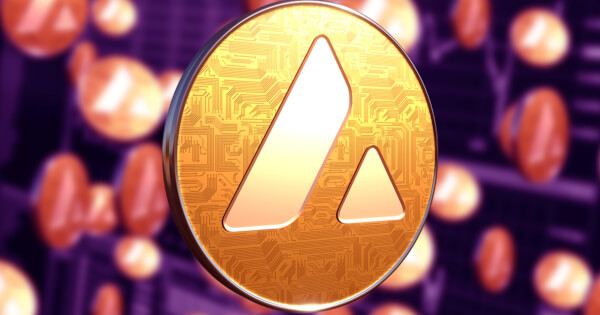 The funding for Blizzard was pooled from the foundation itself, as well as other prominent blockchain investors, including Ava Labs, Polychain Capital, Three Arrows Capital, Dragonfly Capital, CMS Holdings, Republic Capital, R/Crypto Fund, Collab+Currency, Lvna Capital, and Finality Capital Partners amongst others.

With the fund, more than 320 projects that are currently resident on the super-fast, cheap, and eco-friendly blockchain and new emerging ones will be able to gain access to the funding to scale.

“The last two months have shown incredible growth across Avalanche, with users, assets, and applications joining the community in record-highs,” says Emin Gün Sirer, Director of the Avalanche Foundation. “Blizzard will play a key role in further accelerating this growth and solidifying Avalanche’s position as the premier home for projects and people pioneering the next era in our space.”

The capital from Blizzard will be targeted at four key areas, including DeFi, NFTs, enterprise, and culture applications. The fund will be used to take equity positions in new projects, buying up the tokens of promising startups, and “various forms of technology, business development, and ecosystem integration support,” the foundation confirmed.

The move by Avalanche to fuel the growth of its ecosystem takes a cue from similar moves that other prominent blockchain protocols have made. Back in October, Binance launched its $1 billion funds to promote a plethora of growth activities on the Binance Smart Chain (BSC).

Binance Earmarks $1B to Fund Growth Initiatives in Crypto Ecosystem