Celsius Network Ltd, a troubled and bankrupt crypto lender, has disclosed the auction dates for its assets. 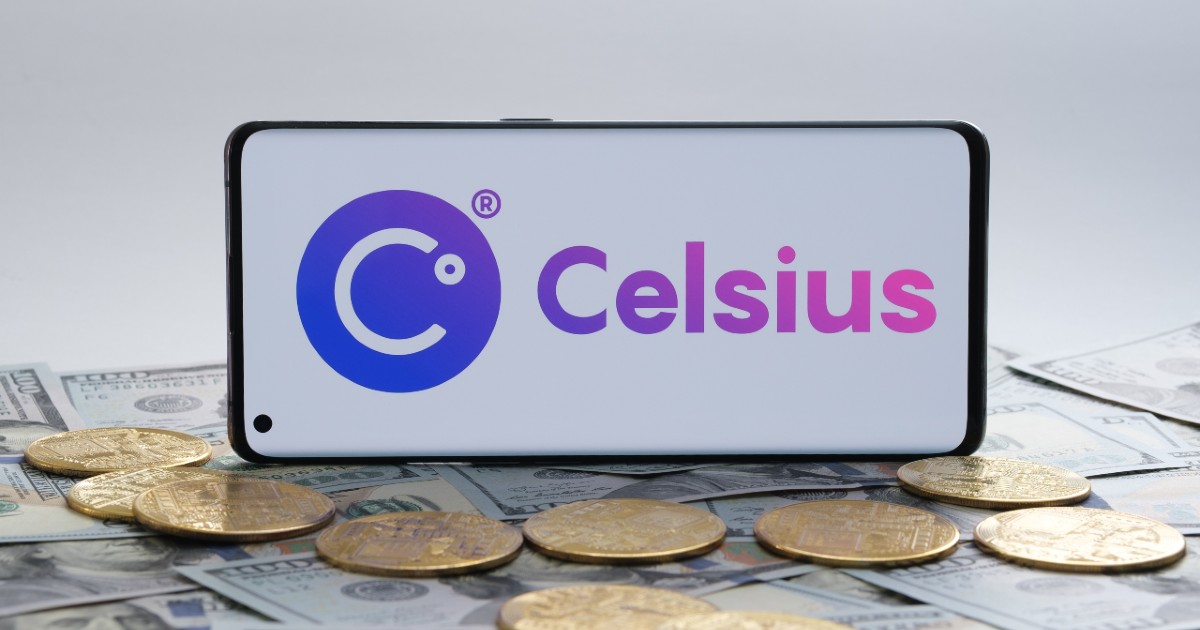 Based on a filing with the US Bankruptcy Court for the Southern District of New York, the deadline for the final bid has been slated for October 17, but if need be it will be pushed to October 20.

“A sale hearing will be held on Nov. 1 at 11 a.m. before Chief US Bankruptcy Judge Martin Glenn via Zoom.”

Celsius recently revealed that it was not planning to ask its debtors to pay their outstanding loans during its Chapter 11 bankruptcy proceedings, Blockchain.News reported.

Founded in 2017, Celsius gave interest-bearing products to cryptocurrency owners who deposited their funds, with returns going as high as 18.6% annually. In turn, the firm would lend out cryptocurrencies to gain profits.

The rain started beating the firm because it took more risk than it could handle, according to a Wall Street Journal (WSJ) report. Celsius had a total asset base of $19 billion, but its equity contribution was pegged at just $1 billion.

The WSJ made the analogy that the company’s Asset-to-Equity ratio was more than double the average for all the North American banks in the S&P 1500 Composite index, which is close to 9:1.

Therefore, Celsius has been one of the significant crypto players that have gone down the drain amid this year’s market meltdown. Others include crypto lender Voyager Digital Ltd. and hedge fund Three Arrows Capital.

The native tokens of Terraform Labs, Luna, and UST stablecoin, have also crashed with the company’s founder Do Kwon still at large despite making claims that he is not in hiding.