Asset tokenization will expand into a US$16.1 million business opportunity by 2030, according to a joint report published by BCG and ADDX. 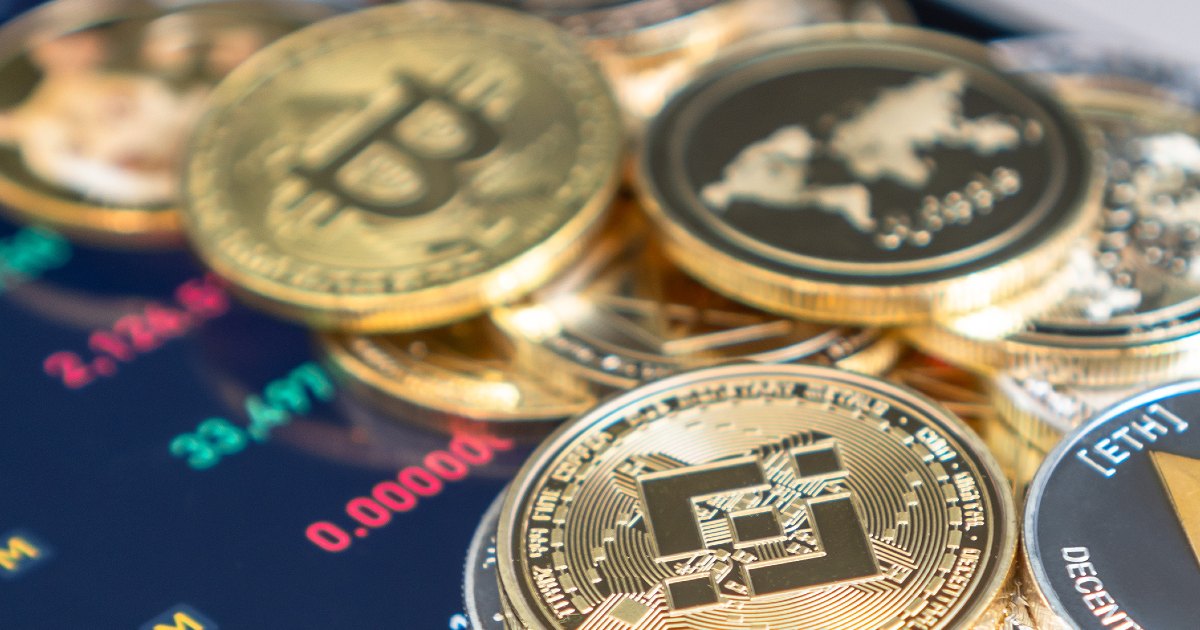 The report suggested that the growth forecast was made by studying the potential of the crypto winter as it has been prompting capital to focus on more viable blockchain use cases.

According to the BCG and ADDX report - titled "Relevance of on-chain asset tokenization in ‘crypto winter’" - the drive behind the projected growth in tokenization of assets is also due to demand from a wide range of investors for more access to private markets.

Asset tokenization refers to the creation of tokens on a blockchain to represent an asset in order to facilitate more efficient transactions. The tokenization and fractionalization of assets lower barriers to investment in private markets by reducing minimum lot sizes.

The report indicated that "assets being fractionalized and tokenized on platforms such as ADDX can reduce minimum investment sizes from millions of dollars to just thousands of dollars."

"Previously, investments of this kind were only available to institutions. Tokenized investments can also be effectively ‘borderless’, allowing investors around the world to invest in markets they were previously unable to access," it added.

Backtracking to previous years, assets globally were also held in illiquid formats, and past studies have estimated that the share of illiquid assets was at more than 50% of overall assets.

In comparison to asset tokenization, illiquid assets face challenges such as imperfect price discovery and trading discounts compared to liquid assets, according to the BCG and ADDX report. However, tokenization is simple as it creates liquidity by making it easier for the assets to be distributed and traded among investors.

The BCG and ADDX report has also listed five indications - increased trading volume in tokenized assets, strengthening stakeholder sentiment across many countries, recognition among monetary authorities and regulators, more asset classes being tokenized and a growing pool of active developer talent in the blockchain space - that asset tokenization may be on the cusp of wide global adoption.

In light of this opportunity, institutions have already begun tokenizing private funds on ADDX's platform. "Partners Group listed its Global Value SICAV Fund on the platform in September 2021, while Hamilton Lane’siii Global Private Assets Fund launched on the platform in March 2022," according to BCG and ADDX.

The majority of global growth in tokenized assets is expected in real estate, equities, bonds and investment funds, as well as less traditional assets such as car fleets and patents.