Over thousand protestors marched in the capital of El Salvador Wednesday, while some Bitcoin ATMs reportedly were destroyed against the adoption of Bitcoin as fiat money. 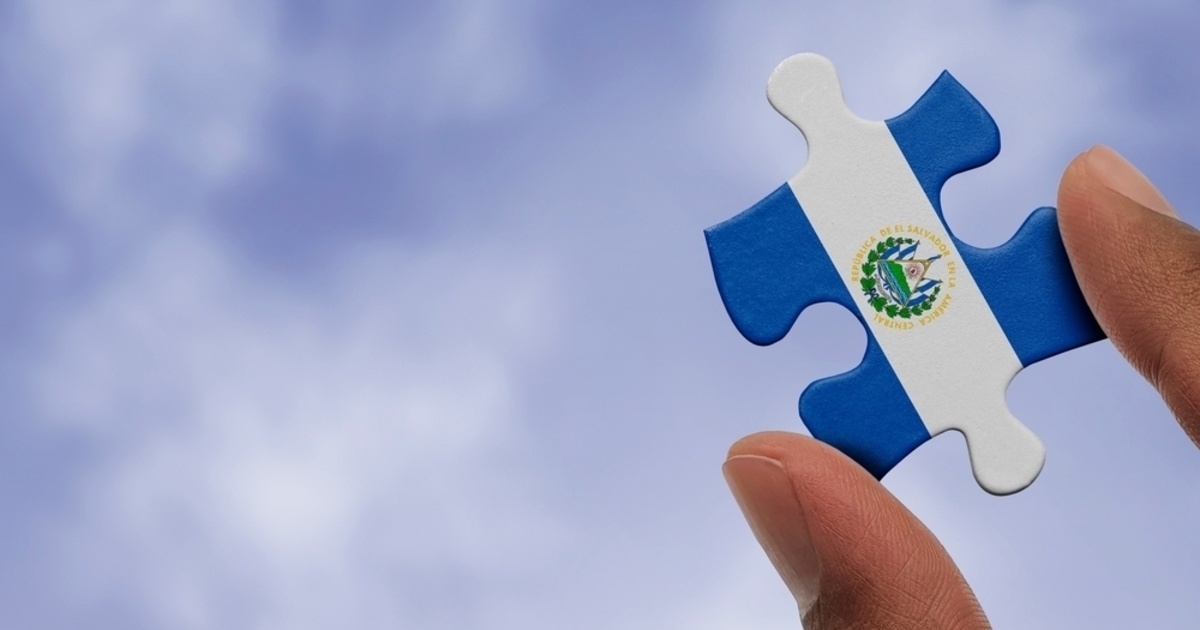 Just more than a week after the national adoption of Bitcoin as legal tender in El Salvador, this Central American nation is challenged by the latest round of massive protest against the controversial “bitcoinization” economy by the government of President Nayib Bukele.

Protestors were marching to the central plaza in San Salvador, the capital of the country. Associated Press reported Wednesday that some protestors wore T-shirts with signs of “No to Bitcoin”. At least one Bitcoin ATM was set fire to burn and destroyed, according to Bloomberg reported. Around 200 Bitcoin ATMs has been installed across the country so far.

The adoption of Bitcoin also triggered marchers in a fury to other disappointing political issues, such as over-concentrated power for the presidency and the undermined independence of justice as President Bukele may seek for re-election, who mandated by the local supreme court recently.

In response to the latest chaos, President Bukele responded on Twitter in Spanish and challenged that why “they say the ‘vandalism’ was the work of ‘infiltrators,’ but there has been vandalism in ALL their demonstrations. And why weren’t there any shouts of ‘stop,’ or ‘Don’t do that?’”

Yet, a recent poll showed that the majority of Salvadorans still objected to Bitcoin’s implementation as the legal tender. Scepticism is still widespread across the country, while President Despite the major money transfer providers may lose their business under the new monetary policy, Bukele calmed that Bitcoin would improve the domestic economy by saving $400 million a year in fees for transactions on overseas remittances.