Western Union and the majority of money service providers operating in El Salvador may lose their grip in the country as the new Bitcoin era becomes entrenched. 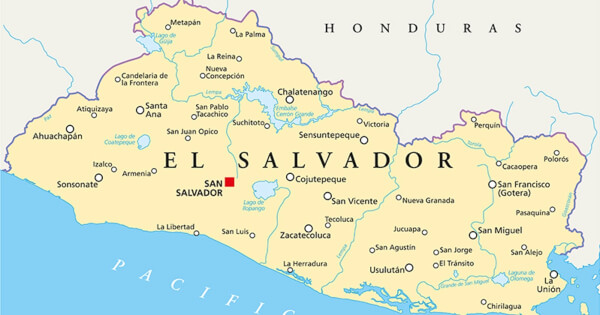 CNBC reported, citing El Salvadorans living in the diaspora, there is an excitement about the potential reduction in remittance fees being passed on by companies like Western Union onto their customers.

Remittance is a vital means of sustenance to the El Salvador economy, with over $6 billion recorded in 2020. This figure accounted for about 23% of the country’s gross domestic product. A considerable part of this remittance funds was borne as fees paid to companies like Western Union. Atop a transaction fee of about 12.5% and the inconvenience that comes with using traditional payment services, most El Salvador citizens are now excited for the alternative being provided by Bitcoin.

“Remittances are one area where the status quo in our legacy financial system is terrible, with extraordinarily high fees levelled at populations that can ill afford them,” said Matt Hougan, Chief Investment Officer of Bitwise Asset Management. “It’s a worn-out Twitter saying, but bitcoin really does fix this.”

President Nayib Bukele said money service businesses generate as much as $400 million in revenues from remittance payments. This revenue source is bound to be blocked in favour of the final consumers.

The government has introduced many initiatives to give its Bitcoin plans a soft landing amongst the populace. Besides installing about 200 ATMs in strategic parts of the country, a Chivo wallet that charges no transactions fees has also been introduced for the populace to transact. The transaction flow will be as simple as receiving Bitcoin through the Chivo wallet and proceeding to the nearest Bitcoin ATM to withdraw in US Dollars.

While the potentials succour the Bitcoin for remittance option is set to offer, the government has an obligation to allay all fears and market its proposed app to the public, offering, amongst other things, the assurance of data safety.