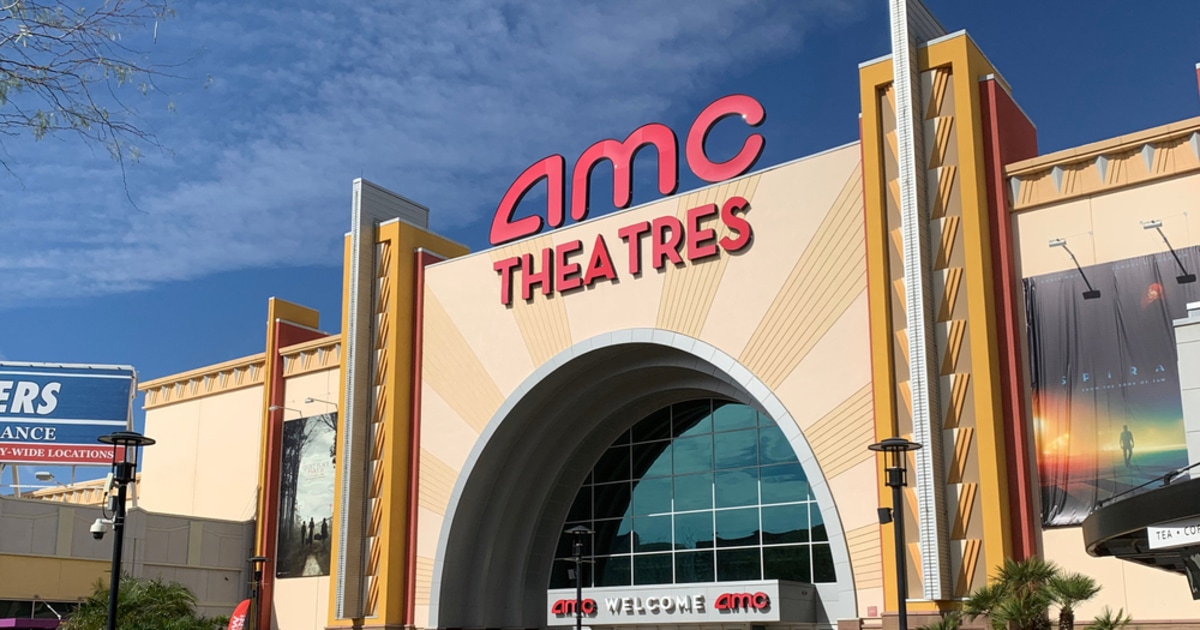 AMC Entertainment Holdings Inc is preparing for the full acceptance of cryptocurrencies for online ticket and concession payments by the end of the year.

CEO Adam Aron announced on Twitter yesterday that customers can use BitPay wallets to purchase electronic cards with a daily value of up to $200 in cryptocurrency on AMC Entertainment's official website, mobile applications, and theatre scenes.

Among them, Aron specifically pointed out the meme coin, Dogecoin, and said that this news would be great news for the loyal supporters of Dogecoin.

As reported by Blockchain.News on September 17, Adam Aron revealed the plan through his Twitter account that the US movie theatre chain will allow customers to pay for ticket purchases and snacks using Bitcoin, Ethereum, Bitcoin Cash, and Litecoin in the coming months.

In addition to the first time, Aron also hinted that in addition to Bitcoin, Ethereum, Bitcoin Cash, and Litecoin, these four types of cryptocurrencies would also open the payment door for Dogecoin, and replied in a poll by saying, "it’s clear that you think AMC should accept Dogecoin. Now we need to figure out how to do that. Stay tuned."

US won't Follow China’s Ban on Crypto and ‘Up to Congress’: SEC Chairman Gary Gensler