Alipay and WeChat Pay Could Be Casualties of China's Digital Yuan 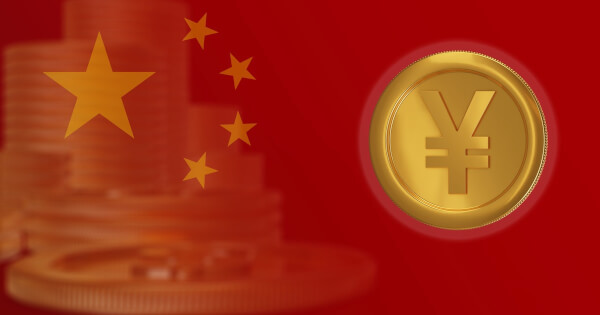 As the Financial Times noted, the DCEP (another designation for the Central Bank Digital Currency, CBDC) can provide the necessary competition to level the playing field for all stakeholders in the digital payment system in China.

The intention to deploy China’s novel digital currency to curb the dominance of Alipay and WeChat Pay had been activated for a while now. Highlighting the potential risk the dominance of the two digital payment giant can have on the economy, Mr. Mu Changchun, the Director-General of the Institute of Digital Currency of China’s central bank, People’s Bank of China said that Alipay and WeChat Pay are “trying to provide redundancy to our very advanced electronic payments.”

The nation cannot afford to depend solely on the two tech giants as the risk of economic collapse can have an unprecedented effect across the board.

China’s primary focus was to reposition the proposed Yuan to wade off foreign competitors such as the Facebook Libra project and the global dominance of the United States Dollar. Its revised focus involving local multinationals can best be attributed to its wish to level the playing ground for all parties in anticipation of the eventual rolling out of the eYuan.

Is the Release of the Digital Yuan Imminent?

The proposed curbing of the dominance of Alipay and WeChat Pay by the PBOC can only be activated with the eventual launch of the project. While the anticipation mounts, the PBOC has warned masses of impostors as it confirmed that it has not yet fixed a date for the eventual release of the digital Yuan.

Nonetheless, the project has entered its advanced testing phase with the People’s Bank of China announcing that it would test the CBDC on Tencent’s backed Meituan Dianping food delivery payment platform