China's largest e-commerce website, Taobao, a subsidiary of Alibaba Group, exhibited artworks in the form of Non-Fungible Tokens (NFT) for the first time in the Shanghai Taobao Maker Festival recently. 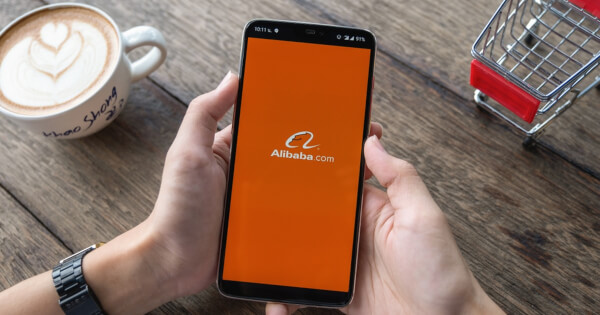 Non-Fungible Tokens are a special type of cryptographic tokens representing a unique digital asset that is not interchangeable.

Artist Huang Heshan's artworks in this exhibition are mainly architectural, including luxury single-family villas and socialist architectural groups with Chinese characteristics, including the first NFT series, "Toorich City Series" Bu Tu Garden. He said that potential buyers could make purchases via the Taobao website using the Chinese Renminbi. However, NEAR Protocol stated that they need to click on the link and register for the NEAR wallet to receive their NFT digital artwork.

Taobao Maker Festival was officially launched in 2016, aiming to provide a platform for global art creators to display their works of art and sell their works through the website. This year it will be held in Shanghai from July 17 to July 25.

This is not the first time that works of art have been sold in the form of NFT.

As reported by Blockchain.News on July 16, The Swiss bank of digital asset management, Sygnum, announced that it has partnered with industry-leading art investment company Artemundi to sell the ownership stake in Pablo Picasso’s NFT painting at $6,000 per share.