Ant Group, a majority-owned fintech firm of Alibaba Group Holdings has launched ANEXT, a digital bank following a nod from the Monetary Authority of Singapore (MAS) earlier this month. 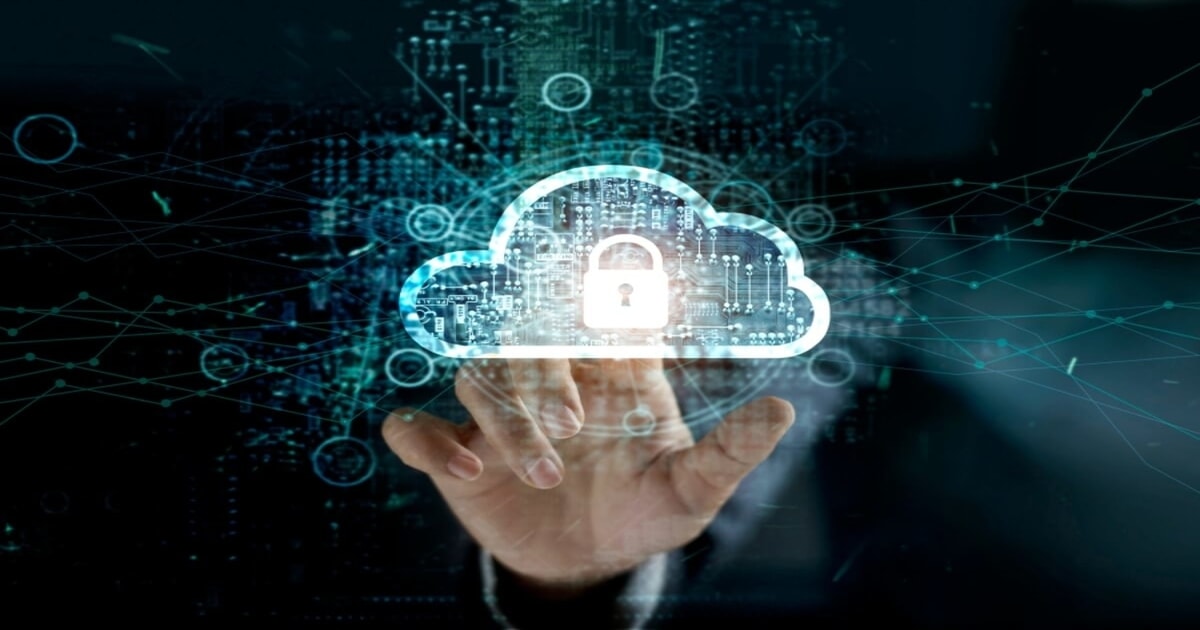 The move comes off as Ant Group’s most ambitious off-shore expansion move after its failed IPO attempts back in 2020.

ANEXT will be focused on Small and Medium Enterprises (SMEs), particularly those focused on local and regional trades. The startup has inked a 2-year partnership with Proxtera, an entity supported by MAS, the Infocomm Media Development Authority (IMDA), and the private sector entities to create an open framework for financial institutions.

“We believe it’s time to offer the next generation of financial services that are accessible and effortless for growing businesses. Amid rapid acceleration in the digital economy, business models are changing and pivoting to become digital-first, if not adopting a hybrid model. Financial services have to evolve and be where SMEs are doing their businesses digitally,” said Ms. Toh Su Mei, a banking veteran who will be leading ANEXT as its Chief Executive Officer.

Singapore is opening up for a whole lot of financial innovation and the penetration of Ant Group is a testament to this broad embrace.

The country’s apex bank had also previously granted digital banking licenses to Sea, a technology firm as well as ride-hailing company Grab, both of whom are expected to float their own banking services in the near term. ANEXT customers will be able to open a consumer account and this access will be enabled in the third quarter of the year.

Ant Group also has a license to serve the corporate and institutional investor group in Singapore as far back as 2020, and the emergence of ANEXT will notably complement its effort across the board.

Digital banks are growing and while they are proliferating across continents, a number of old players like Nubank are beginning to warm up to cryptocurrencies, a move ANEXT may consider in the next few years.