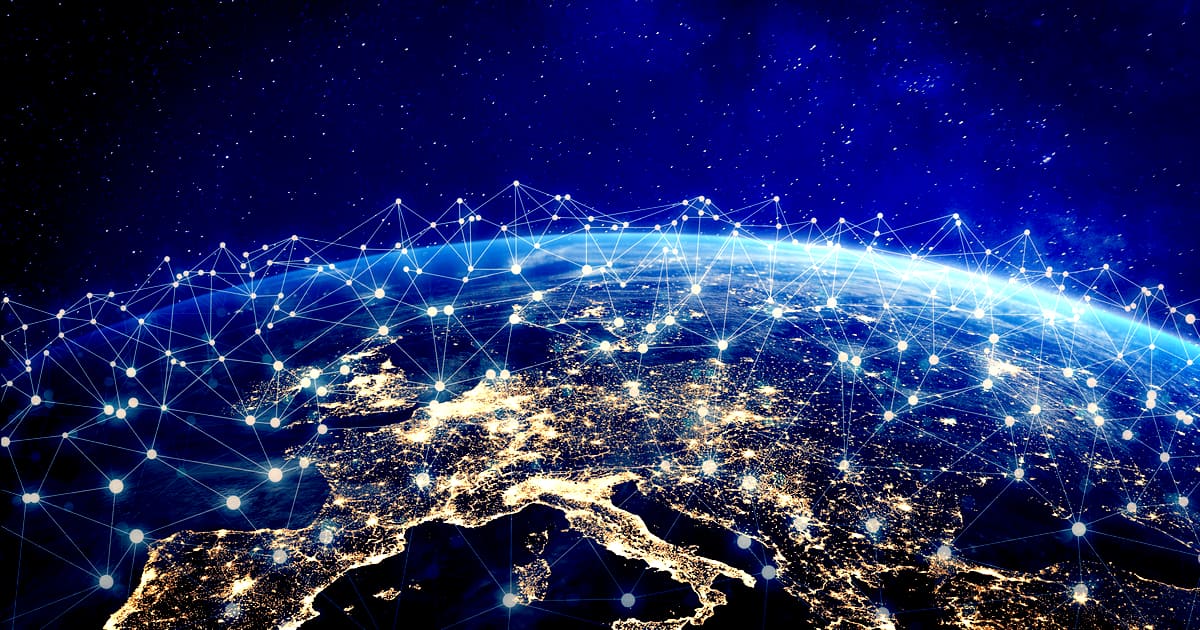 The Algorand Foundation announced the launch of the comprehensive smart contract capabilities that will purportedly enable DeFI developers to create Defi solutions and Dapps that “can scale to billions of users” while benefiting from the security of its base layer Algorand protocol.

According to the blog on Aug 19, restrictions around scale, transaction speeds and high transaction fees have been barriers to mainstream blockchain adoption. Algorand’s latest upgrade of “stateful smart contracts […] removes these barriers and enables DeFi and dApp developers to build more sophisticated solutions, scale their applications, and make the promise of a borderless economy a reality.” The layer-1 integration of stateful smart contracts join existing capabilities such as Atomic Transfers.

Algorand’s Pure Proof-of-Stake consensus protocol was designed for enterprise-grade utility and was built to overcome what was known as the blockchain trilemma which was the issue of achieving scalability, decentralization, and security simultaneously in a blockchain, which many saw as unfeasible.

As the blockchain industry continues to approach maturity, the developer team is hoping that these latest advances in Algorand’s smart contracts could propel decentralized applications and the DeFI space to take on established financial systems.

Silvio Micali, Founder of Algorand said "DeFi gives the world access to an essentially unlimited number of financial products and services. It's important for the new generation of dApps not to be stalled by the shortcomings of the first-generation blockchains” He added, "Algorand’s protocol serves as a solid foundation to power truly frictionless applications, and our approach to smart contracts makes them high-performing and functionally advanced enough to rival today’s existing financial services."

Since Algorand’s  mainnet launch a year ago, nearly 400 companies have joined Algorand’s ecosystem, leveraging the platform to build an assortment of applications, from investing with Republic to supporting stablecoins like Tether and even the development of central bank digital currencies or CBDCs  for the Marshall Islands.

The Republic of the Marshall Islands revealed back in March, that the blockchain for the world’s first sovereign digital currency will be built using Algorand’s technology.

Plans for the Marshallese Sovereign (SOV)were first announced in February 2018 following a vote by the nation’s parliament in favour of proceeding with the plan.

SFB Technologies is the company responsible for developing the blockchain infrastructure for the Marshall Islands. In an announcement on March 2, the technology provider shared that the initiative to implement the Algorand protocol into the Marshallese SOV’s infrastructure was necessary to bring together the digital currency and mainstream regulatory compliance.

The SOV will circulate alongside the US dollar and help the Marshall Islands efficiently operate in the global economy. According to Algorand in the statement, “The SOV supply will be algorithmically fixed to grow at 4% each year to prevent runaway inflation. The SOV will be introduced through a token pre-sale: rights to future SOV will be sold in a series of auctions as part of a time-release monetary issuance (TRMI), which is expected to begin this year.”