Ahead of The Ripple (XRP) SEC Court Date, Flare Network Declares its Support

Ahead of the scheduled court duel between blockchain payment firm Ripple Labs Inc and the United States Securities and Exchange Commission (SEC) this February, the Flare Network has thrown its weight behind Ripple and the associated XRP cryptocurrency. 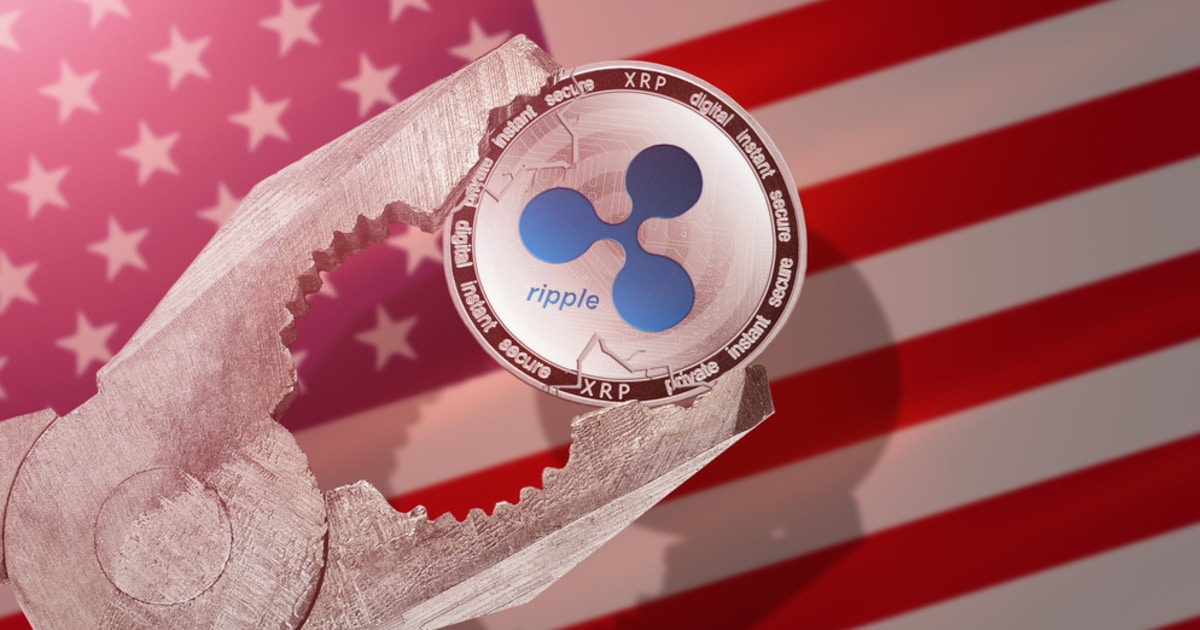 The Flare Network recently conducted an airdrop for its yet to be launched Spark (FLR) Tokens has also noted that it is not associated with Ripple and that it believes XRP is a cryptocurrency.

Per the update given by the Flare Network:

“We are not associated with Ripple. We wanted to speak to their Attorney to inform them we were damaged by the SEC and that it’s our opinion that XRP is a currency. We weren’t paid or incentivized by Ripple to come into this space to build. We believe 100 percent XRP is currency!”

As a fork of XRP, this clarification on its supposed association with Ripple and XRP is pertinent owing to the fact that the Flare Network conducted its FLR token airdrop by using the XRP balances on exchanges as a benchmark to distribute the token. Without clarity on the possible twist, the lawsuit will take when both Ripple and the SEC goes to court, the dissociation may possibly serve Flare Network as its tokens may also get classified as a security, the same way XRP is being classified by the SEC.

The support for the XRP cryptocurrency in its claim as a digital currency and not a security has met with series of wavering commitments from both investors and traders alike. This is most reflective in the past pump and dump scheme that XRP experienced in which traders on a Telegram group bought the coin, pushing its price close to $1 dollar before initiating an encompassing sell-offs.

Amidst the legal uncertainties that are brewing over XRP, the cryptocurrency will do better with a more defined show of support ahead of the court sitting on February 22.