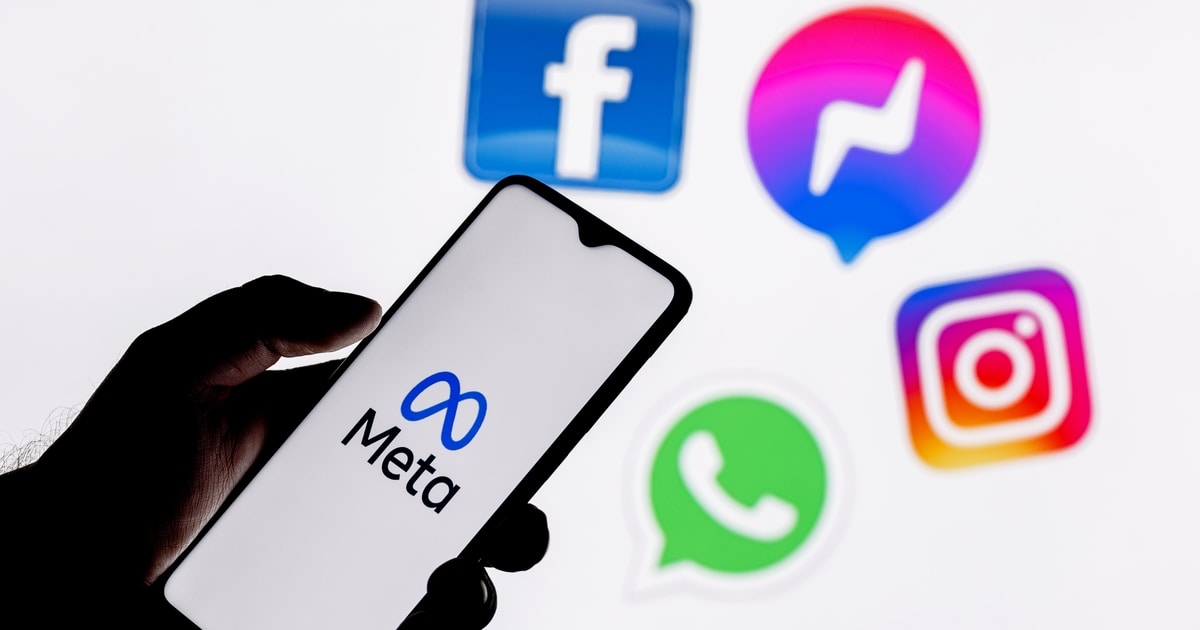 The Australian Competition & Consumer Commission (ACCC) said that the advertisements showed cryptocurrency investments and linked to fake media articles that endorsed the schemes.

The watchdog also stated that Facebook users probably trusted the promotions which had famous people in the advertisement, such as businessman Dick Smith and television presenter David Koch, even though they had never approved them.

The lawsuit filed in the Federal Court also alleges Facebook “aided and abetted or was knowingly concerned in false or misleading conduct and representations by the advertisers,” the ACCC said in a statement.

Instagram and Facebook owner Meta “engaged in false, misleading or deceptive conduct,” the ACCC said. The watchdog further added that Meta’s robust technology allowed them to target vulnerable users, and one individual lost more than A$650,000 ($480,000).

ACCC Chair Rod Sims said, “the essence of our case is that Meta is responsible for these ads published on its platform”. “It is alleged that Meta was aware that the celebrity endorsement cryptocurrency scam ads were being displayed on Facebook, but did not take sufficient steps to address the issue.”

“We don’t want ads seeking to scam people out of money or mislead people on Facebook - they violate our policies and are not good for our community.” a Sydney-based spokeswoman for Meta said in a statement. “We will review the recent filing by the ACCC and intend to defend the proceedings.”

In reply to the allegation, Meta said that it uses technology to detect and block any ads that scammed people out of money or misled users. It also said that the company has “cooperated with the ACCC’s investigation into this matter to date.”

“We will review the recent filing by the ACCC and intend to defend the proceedings,” a Meta spokesperson said in an emailed statement to Reuters.

In one of its recent major developments, Meta CEO Mark Zuckerberg said the company would add non-fungible tokens (NFTs) feature to its video and photo social app Instagram in the coming months, allowing users to display their NFTs on the platform.

“We’re working on bringing NFTs to Instagram in the near term,” Zuckerberg added. He hopes that Instagram users will be able to mint their own NFTs on the platform soon.