Abu Dhabi to Integrate Land Records on the Blockchain Platform 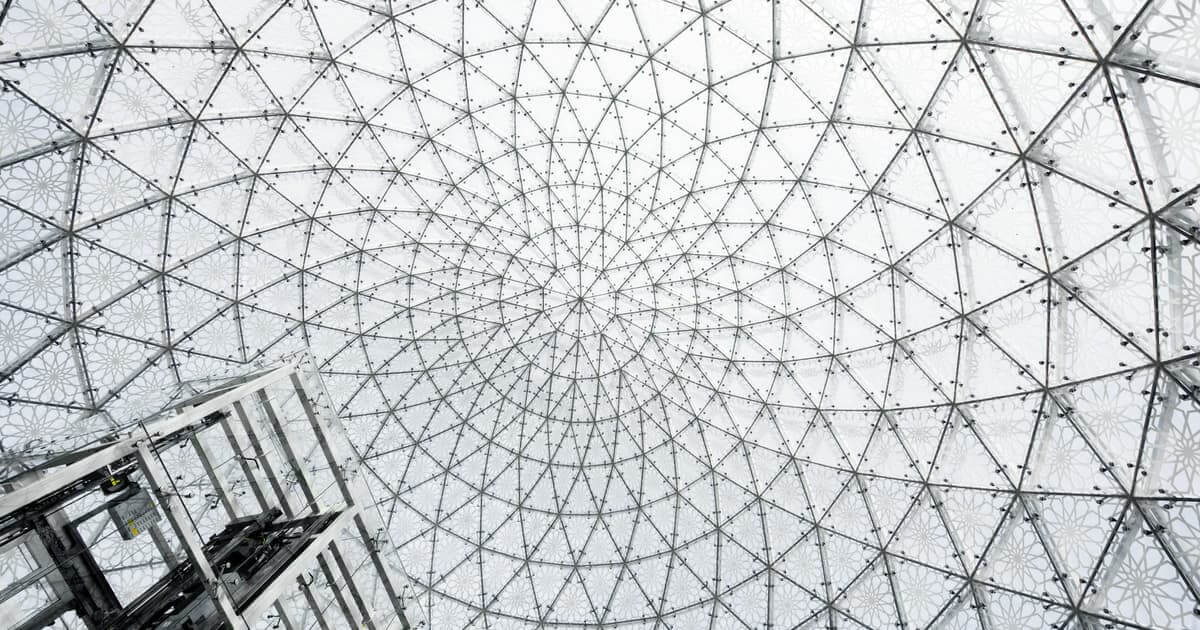 The capital of the United Arab Emirates (UAE), Abu Dhabi has revealed its intentions of putting its land registry system on the blockchain.

In a bid to achieve this objective effortlessly, the department of Urban planning and municipalities had gone into partnership with the Indian IT firm Tech Mahindra. According to a press release that was shared on Monday, the government agency which is responsible for Abu Dhabi’s development strategy wants to provide its citizens with a blockchain-based solution which it refers to as SmartHub. It claimed that this system would help tremendously in tracing land records and processing real estate transactions as only a little fraction of the time will be used in the future.

This solution is hoped to be achieved by storing all the property-related documents that have been issued by the municipality on the decentralized ledger technology and records would be tracked via nodes extended to different entities.

"The implementation of next-gen technologies like Blockchain and SmartHub digital services will help serving a wider segment of citizens enhancing customer happiness, quality of life and accessibility of our services”

He also added that:

“This would be [the] beginning of many more services that we plan to roll out during the course of the year,” he said without further details.