Aave Announces the Launch of Its V2 Liquidity Mining Program

Today, Aave announced the launch of the V2 liquidity mining (LM) program, which will operate for three months. The program is set to end on July 15, after which developers will vote to end, continue, or adjust the LM program. 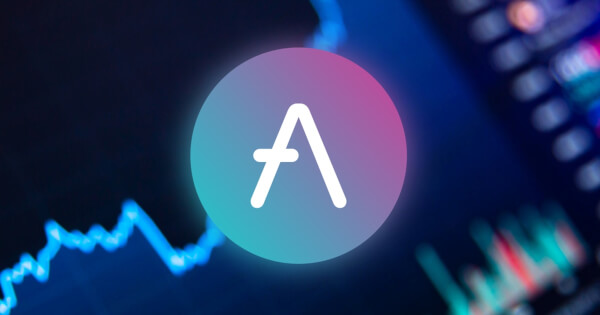 Due to high gas costs and lack of motivation to migrate, Aave chose to enable the v2 liquidity mining program to stimulate liquidity providers and borrowers to migrate to a more optimized version so that they can receive liquidity rewards and participate in protocol governance.

Aave will distribute 2,200 Staked AAVE (stkAAVE) per day in proportion to the dollar value of borrowing activities in the market, which is equivalent to approximately $1 million in rewards distributed to lenders and borrowers every day.

According to the chart above, most of the rewards are disturbed to the USDC and USDT markets, 41.56% and 25.87% respectively. According to Coinmarketcap, USDT and USDC dominate the first and second place among stablecoins with market capitalizations of $50,298,636,831 and $11,241,573,741 respectively.

Aave itself ranks as the 3rd largest DeFi protocol, with a total locked value of $7.52 billion based on DeFi Pulse data.