Is Blockchain-Based Virtual Reality the Future? 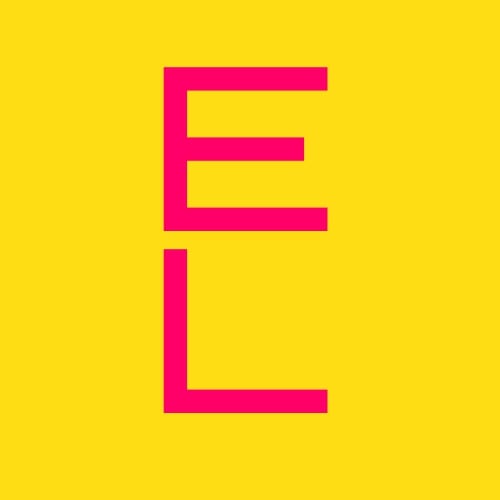 You haven’t uploaded yourself to the Metaverse yet, which begs the question: what’s the deal with VR? Although it’s been around since 1968 and major companies such as Facebook, Google, and Samsung have invested in virtual reality initiatives like the Oculus Rift, headsets plus equipment can still add up to over a hefty $1000 USD; Mark Zuckerberg admits that “VR is locked in a vicious circle of needing enough content to lure in consumers”; and, at the end of the day, you’re fumbling around a room for a couple of hours (taking time to rest your brain from VR-induced motion sickness), emerging with nothing to show but a splitting headache and a harsh realization that you’re back in reality.

Welcome to the future :)

Virtual reality startups are just beginning to launch their offerings to the public, Decentraland’s VR avatar center opened up to users earlier this month, CEEK recently launched their first virtual reality gift card, and competitors such as Vibehub, Nanome, and Revolution VR are hot on their heels. Wonderful. But, you may ask, what’s new about this?

Now, blockchain is changing the game.

This means that Decentraland, CEEK, Vibe, and other virtual reality startups are introducing what you could call...VR 2.0. Rather than relying on high-def, graphically breathtaking games and visual experiences to attract their user base, they’re banking on their ability to replicate the sense of community of the real world; and, they plan to defeat the dark side of VR with none other than blockchain.

The Dark Side: Why You Wouldn’t Want to Live in Pre-Blockchain VR

Let’s imagine for a moment that you’ve decided to expatriate the real world and move online to a world much like that created by Second Life, a VR platform that gained crazy numbers of adopters back in the early 2000s. Now, everything may be cool and groovy for a while with this centralized setup. But humor me and hang on before you cut all ties with reality.

(If you answered any of those with a resounding NO, you’re not alone.)

How Blockchain Transforms the Virtual World

According to Decentraland founder Ariel Meilich:

“If this power were put into the hands of the users instead [of big gaming corporations], the true potential of VR might be realised.”

If you’re exploring a virtual reality world, you often have the ability to buy products: clothes, avatars, materials, or land. Those virtual possessions, unfortunately, are usually stored in a central database and controlled by a single entity, which means that if the central company gets hacked, goes under, or decides to change your account holdings, you can’t do anything but utter a few expletives at your screen and start from square one all over again.

But what if you recorded these purchases — virtual land, a hot pair of Rayban sunglasses, a CryptoKitty — on blockchain so that they were stored permanently? After all, blockchains aren’t just used for cryptocurrencies. They can store much more complex information; for example, when you buy a plot of land in Decentraland’s Genesis City, that plot is represented on the Ethereum blockchain as a unique token with specific coordinates and maintained by a smart contract.

It’s like owning a piece of land, or a car, or a rocking pair of shades in real life. Just like how others trust that you possess, (say, a Lamborghini) because they can physically see the proof, anyone can check the global, decentralized blockchain ledger and verify that you’re the rightful owner. What’s more, you can reuse your accessories on other platforms, control their content, and feel confident that a central gaming company won’t lose your information, eliminate your belongings, or change the rules of your world.

That’s the first plus. Here’s the second...

// Provides an incentive to create //

“As an owner, you have full creative freedom and any income generated by anything you make goes straight into your pocket.”

In a blockchain-based system, users can rely on cryptocurrencies to recreate a trusted economy without needed banks or other middlemen to run transactions. Businesses, entertainment venues, home...with control over your content, you can run and monetize them, with all profits going straight to you. It’s a Digi-human creative renaissance, let’s call it, as described by our friends from AltCoin Mag:

“Companies and individuals could purchase, design, and sell buildings. Designers could create virtual clothing (whose look could far surpass what is possible in the real world) that could be sold to individuals for online identities. Artists could create art displays which surpass all limitations of the physical world.”

But let’s say you’re not quite buying land in Genesis City quite yet...

Why Should I Care About Blockchain-Based VR?

Rather than exploring exoplanets and endless reaches of our universe, there are those who think that in the end, humans will choose virtual reality. This means that when the conversation shifts to VR, we’re talking about the creation of worlds that you could potentially live in someday.

In order to create VR that takes off, we’re going to need to recreate what really matters to us in reality: people, experiences, connection. Even if we go digital, we’re still human.

Yes, there will be a slow curve of adoption as headset costs fall, content quality increases and blockchain-based social and economic structures provide the incentive for people to join the world of VR. But in the meantime, as this brave new world slowly gains appeal in a wider market, we may see its ripples out into reality. As Simon de la Rouviere predicts: