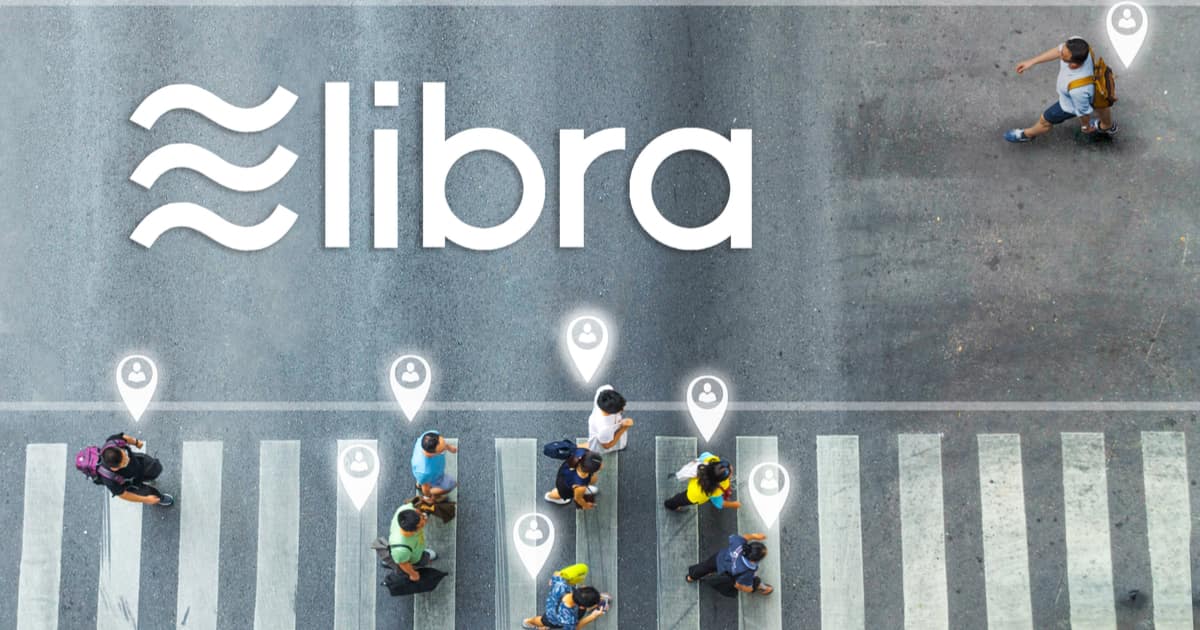 Yahoo Finance has conveyed Senator Brown’s fierce sentiments about Libra as he recalled bankers proposed the innovative product that they deemed to be a game-changer. This would, however, not be the scenario as subprime mortgages instigated a turmoil.

The senator likened Facebook's Libra to subprime mortgages and projected that the pitch of assisting the underbanked and unbanked would similarly turn up a hoax.

Without a doubt, subprime mortgages were disastrous as millions of families lost their homes. As a result, the economy was wrecked and the nation’s “inequality” rose at an alarming rate. Brown projects that Libra will take a similar trajectory.

Brown stipulates that Facebook through Libra seeks to become the biggest bank globally. This is risky without proper regulations.

Notably, Facebook has a user base of nearly a third of the globe’s population. As a result, if they were to utilize Libra, the present financial systems would be disrupted.

Pressure against Libra has been rising at an alarming rate. Specifically, different regulatory bodies have put up stringent measures.

At the beginning of this week, Facebook gave hints that the Libra project was facing considerable constraints. As a result, it could not be launched.

Therefore, the company has backtracked on earlier authoritative declarations of being the largest bank globally.

Additionally, prevailing data privacy outrages linked to Facebook have also escalated the pressure against Libra. Facebook’s present and proposed financial services have been blocked in China and India.

Moreover, different countries have depicted significant concerns about Libra. Specifically, pressure has been rising against Facebook’s Libra project and this may jeopardize its existence.

There is no assurance Libra will be considered in a positive light as the firm has never made any significant investments in virtual currencies or blockchain.

Late in July 2019, a survey conducted on market sentiments for Libra suggested that the currency’s adoption rate is paltry.

Facebook still expresses its willingness to address any concerns over the coin, mentioning that the reason for the early announcement of the launch was to accommodate requests and concerns raised by the US regulators.

The news comes as a major let-down for many cryptocurrency fans as Libra was believed to be the torch-bearer of significant crypto advancements in the years to come. For now, the uncertainty over its launching remains with the comment by Senator Brown thrown in.

Brown’s comments echo those made by Republican crypto adversary Brad Sherman, who said Libra could ‘do more to endanger America than 9/11’ at a congressional hearing.

What do you think could be the true motivation for launching Libra? Comment Below.