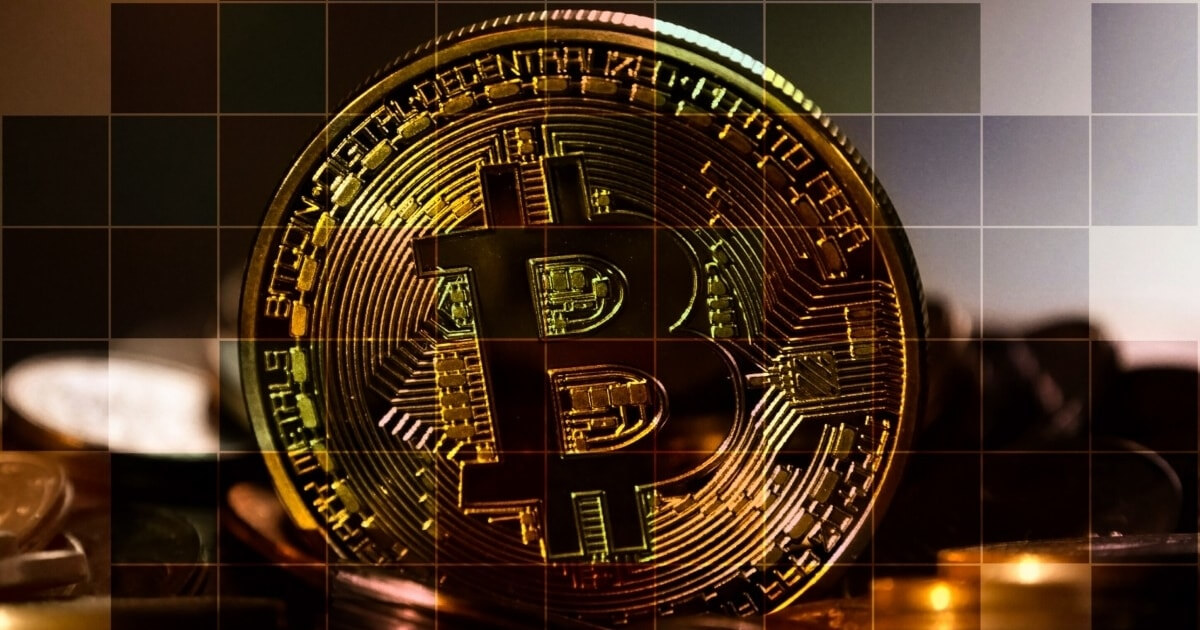 Bitwise has recruited the services of Bank of New York Mellon to act as the administrator and transfer agent for its proposed Bitcoin (BTC) exchange-traded fund (ETF).

The above firms, however, must wait on the decision of U.S. financial regulators before they can assume their appointed roles. Bitwise has a short of history of delays and setbacks when dealing with the regulators but a final decision is expected by October 23 of this year.

Recently partnering with Bakkt to work on BTC futures, BNY Mellon has remained very active in the cryptocurrency space. Since 2015 it has worked on the development and integration of blockchain technology and currently holds over $33 trillion in assets.