Victims of the now non-defunct crypto exchange Mt. Gox can expect more delays on their compensation for losses incurred during a 2014 hack on the exchange, which triggered the loss of over 150,000 Bitcoins. 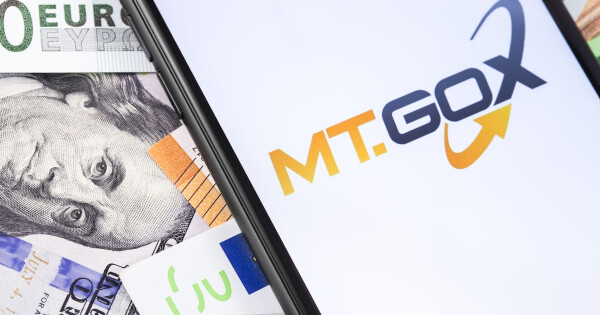 Numerous delays have characterized the rehabilitation plan since the proceedings were filed in 2018, and the latest move is a two-month extension as ordered by a Tokyo court.

According to the Nobuaki Kobayashi, the rehabilitation trustee:

Mt. Gox was declared bankrupt in 2014 following a security breach by hackers. At the time, it was handling over 70% of all bitcoin transactions worldwide, as the largest bitcoin intermediary and the world’s leading bitcoin exchange.

Since the civil rehabilitation proceedings started two years back, they have been going round in circles as account holders were to get refunds in their initial crypto assets compared to the fiat value by the time Mt.Gox was going down.

Reportedly, in February, a Bitcoin wallet address associated with the exchange was holding an estimated 80,000 Bitcoin, which had remained untouched.

Therefore, time will tell whether the rehabilitation plan will materialize in the near future. Victims of bankrupt crypto exchanges have not had a smooth ride when seeking compensation.

For instance, in May, 17,000 customers filed refund claims ranging from $167 million to over $300 million.from the collapsed Canadian crypto exchange QuadrigaCX. This information was revealed by the firm’s trustee Ernst & Young and alluded to holding almost $30 million in assets recovered from the failed exchange.