0x Project officially announced Tuesday that its API is officially integrated with Polygon (previously known as the Matic network). The launch of the DEX liquidity API aims to expand this vibrant ecosystem-polygon, which is based on the liquidity of aggregation of various DeFi protocols. 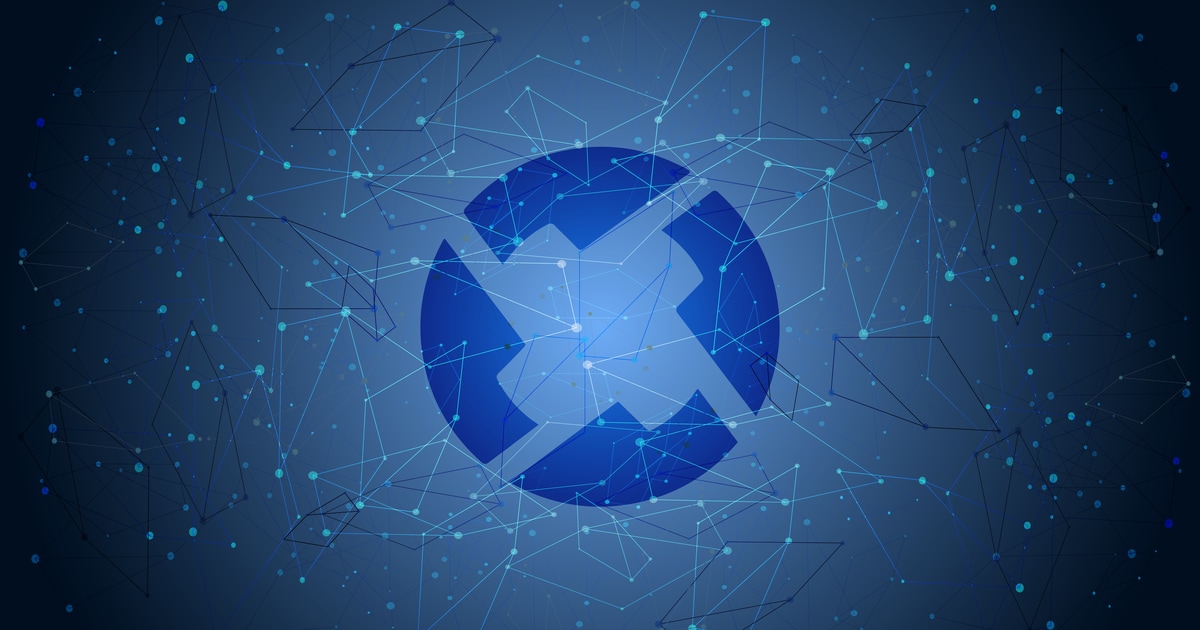 0x protocol is an open protocol that enables the peer-to-peer (P2P) exchange of assets on the Ethereum blockchain. 0x API is a professional liquidity aggregator. Through this API, developers can access the liquidity of the top Decentralized exchanges(DEXs) with the smart chain based on Ethereum and Binance network and provide support for the future of Decentralized Finance (DeFi) applications.

Polygon uses a customized version of the Plasma framework built on proof-of-stake checkpoints that run through the Ethereum main chain. The sidechains of Polygon are designed to support various DeFi protocols that run on the Ethereum blockchain.

In its official blog, it demonstrated that how to use 0x API to construct the polygon network, stating that:

"The 0x API is designed to make it easy for DeFi developers to tap into DEX liquidity in a fast, reliable, and easy to use way so you can focus on what matters: your product."

According to the announcement, the 0x API on Polygon mainly aggregates Ethereum-based DEX liquidity channels, such as SushiSwap, Dfyn, Curve, and Dodo, mStable QuickSwap, and Cometh, thereby providing the most favourable price exchange tokens.

0x API has facilitated more than 1.5 million transactions by nearly 300,000 independent traders, and the total transaction volume of these transactions on the Ethereum and Binance smart chains exceeds $27 billion.

According to DeFi Pulse data, Polygon itself ranks as the 4th largest DeFi protocol, with a total locked value of $7.49 billion. It has been integrated with multiple Decentralized Finance (DeFi) non-fungible token-related projects.