Women in Payments CEO Answers: Could Facebook Libra Be a Huge Threat to Visa and Paypal?

Kristy Duncan, the CEO of Women in Payments started the company in 2012, looking to add value in a different way, to connect, inspire, and champion women who are working in the payments industry globally. In our interview with Duncan, she shared with us the changing payment landscape with the emerging technologies in the sector. 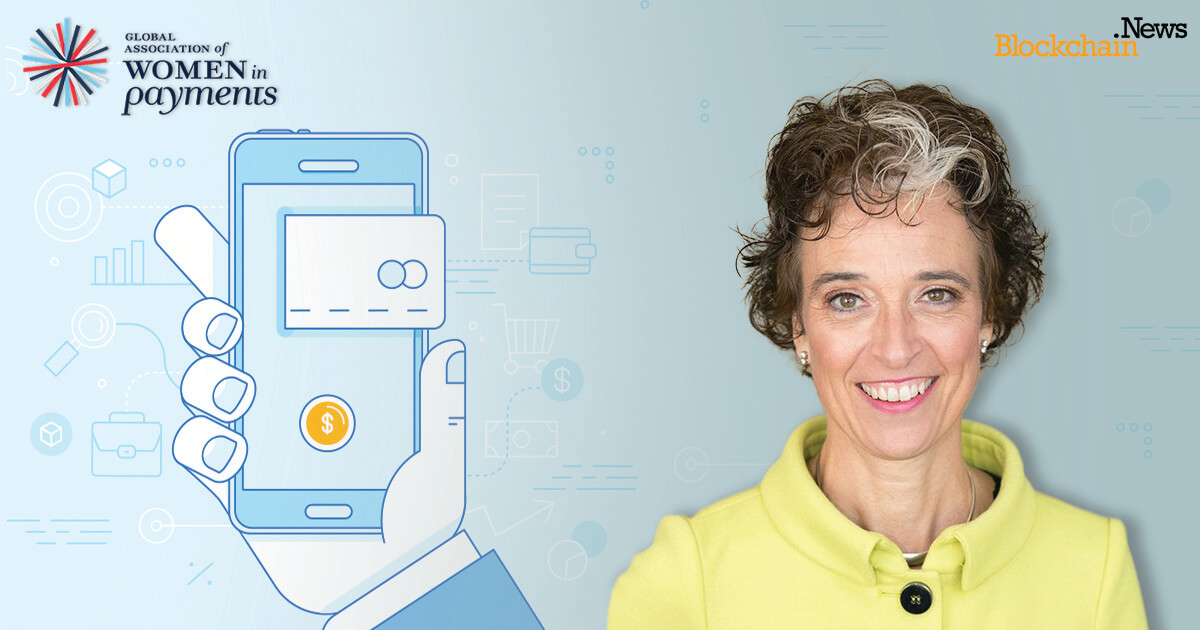 The second payment services directive (PSD2), an EU Directive and administered by the European Commission aimed to regulate payment services as well as payment service providers in Europe. Aimed to revolutionize the payments industry, the new requirements break down the banks’ monopoly on their user’s data. The PSD2 will also require stronger identity checks when consumers are paying online.

“I think it is very exciting that the UK, EU, and Australia are leading in the open banking initiative. It offers new opportunities for the FinTechs, and the heritage or incumbent organizations to collaborate so that ultimately these new solutions can come to the market faster, and increase the innovation in the market, which benefits consumers,” Duncan added.

Led by ever-changing technology, Duncan stated that the payment landscape in Asia is dynamic and innovative. “I see a lot of mobile payments in Asia, people using their phones to do everything here. Even at the Asian Financial Forum, they have a demo at Standard Chartered where they are using their mobile phones to connect with the ATM. This kind of innovation, I think is really helping to drive mobile payments and mobile applications.” Duncan concluded that the innovation being seen in the financial and payments industry will drive innovation with other industries as well.

Blockchain and cryptocurrencies made its debut when Bitcoin was introduced to the public; and thereafter, other cryptocurrencies followed. Duncan believes that blockchain can be used to democratize payments in ways that have never been done before. “If you look at distributed ledger technology and cryptocurrencies, for example, Ripple is looking to offer a new way to do global payment transactions, especially cross-border in a way that provides increased transparency and much faster settlement opportunities that we didn’t have before,” she explained. “It’s bringing new approaches to the industry that increase efficiency, reduce costs and ultimately benefit the customers.”

In the long-run, Duncan considers blockchain will be widely used and will go under the covers where the end-users would be unaware of the integration of the technology. With blockchain’s innate features, providing more transparency, visibility, and ease of processing, Duncan has confidence in blockchain in offering convenience and irrevocability to the end-user, while gaining popularity and becoming more commonplace in the payments industry for different applications. “We’re still in the early phases with blockchain, I think, in a couple of years, it will be much clearer as to where the optimum applications will lie.”

The launch of Libra: A threat to existing payment companies?

The announcement of Facebook’s Libra put central banks on its toes, as the concept of a global stablecoin is quite new; according to Duncan, it is “not something that’s beyond the realm of possibility.” Visa and MasterCard have pulled out of the Libra Association, along with other large corporations as regulatory unclarity continued to roam.

“Ultimately, we could see something that would be good if it were to be initiated by a global body like the World Bank, for example, because they’re more affiliated with the fiat currencies - the central banks,” explained Duncan. “I would rather hold my currency with a central bank denominated coin rather than something that is privately held because I feel it would have more stability and transparency; then I would have more confidence in that.”