Following President Trump’s executive order against TikTok, new evidence has revealed that the social media app has been collecting unique identifiers from millions of mobile devices, allowing the China-based app to track user’s online without permission. 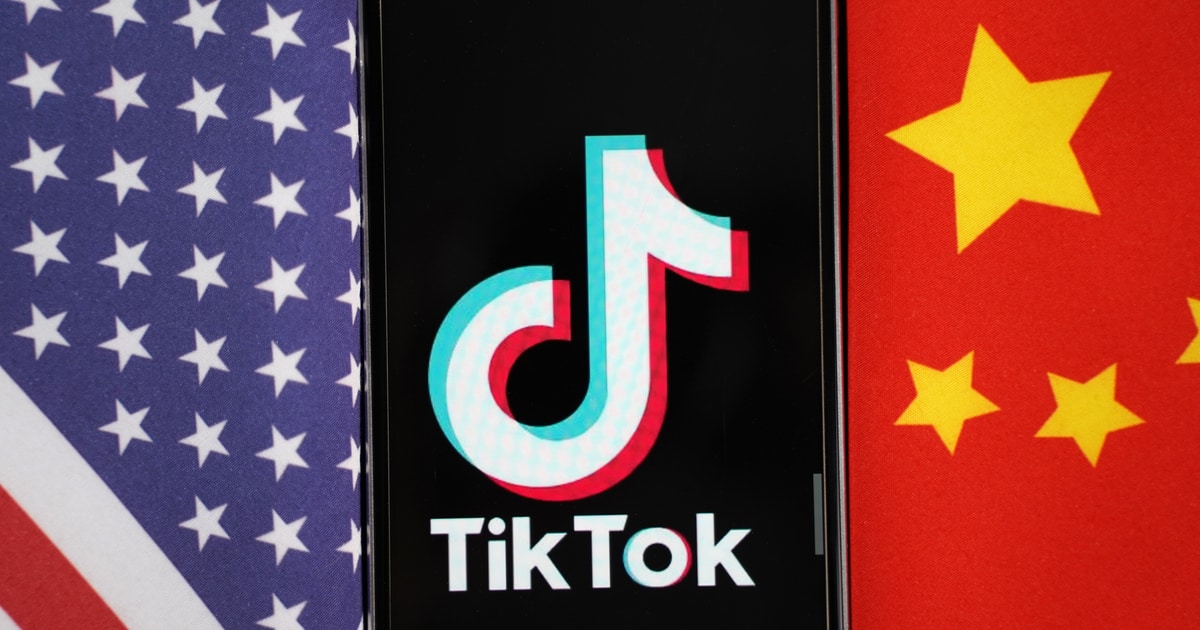 President Trump and his administration have come under fire for their executive order which threatens to ban all of TikTok’s US operations, citing concerns that citizens’ private data is being stolen and shared with the Chinese Government, a claim that the app’s parent company ByteDance Ltd has strongly denied.

An analysis by the Wall Street Journal on Aug 11, has revealed that TikTok was in fact using a method that circumvented Google’s Androids privacy safeguards and allowed the app to track user’s online without permission. The users also have no means to opt out of the service.

Until now, ByteDance Ltd has strongly condemned President Trump’s executive order against its subsidiary and social media app TikTok, calling all allegations of privacy theft and intrusions as false and has even threatened to sue the Trump administration for the order which it says is unconstitutional and without evidence.

President Trump and United States officials have been expressing concerns that data from TikTok’s users in the US is being shared with the Chinese Communist Party and issued an executive order against the TikTok social media app last week.

The tactic of tracking users as uncovered in the investigation was reportedly concealed under an unusual and complex layer of encryption and was in direct violation of Google’s policies that and was never disclosed to TikTok users. The analysis by WSJ also revealed that TikTok ended the practice late last year in November.

The identifiers collected by TikTok are called MAC addresses and are most commonly used by advertisers. While there is no direct evidence these trackers were being shared with the Chinese Communist Party yet, the data collected by the app could be used to help the Chinese government track US government employees or contractors. TikTok has continually claimed to be beyond China-state control and would not share data even if it were ordered by the CCP.

As the executive order loomed, Microsoft confirmed on August 3, that they are in discussions to buy TikTok’s operations in the United States as well as Canada, Australia, and New Zealand. The technology giant has been engaging with the White House on the deal that should be completed by September 15.

It’s a complicated deal that would give Microsoft a big presence in the social networking space at the risk of being part of a larger trade war between the US and China.

Bill Gates is clearly wary of Microsoft’s potential TikTok acquisition, he said, “Who knows what’s going to happen with that deal,” says Gates. “It’s a poisoned chalice.” He also believes that being a major player in the social media business would open Microsoft to a whole new level of content moderation.