The pretrial hearing between Ripple and the Securities and Exchange Commission is set to happen on February 22. The outcome of this case will undoubtedly have huge repercussions for the cryptocurrency industry, and it may pave the way for how other cryptocurrencies are regulated in the United States. 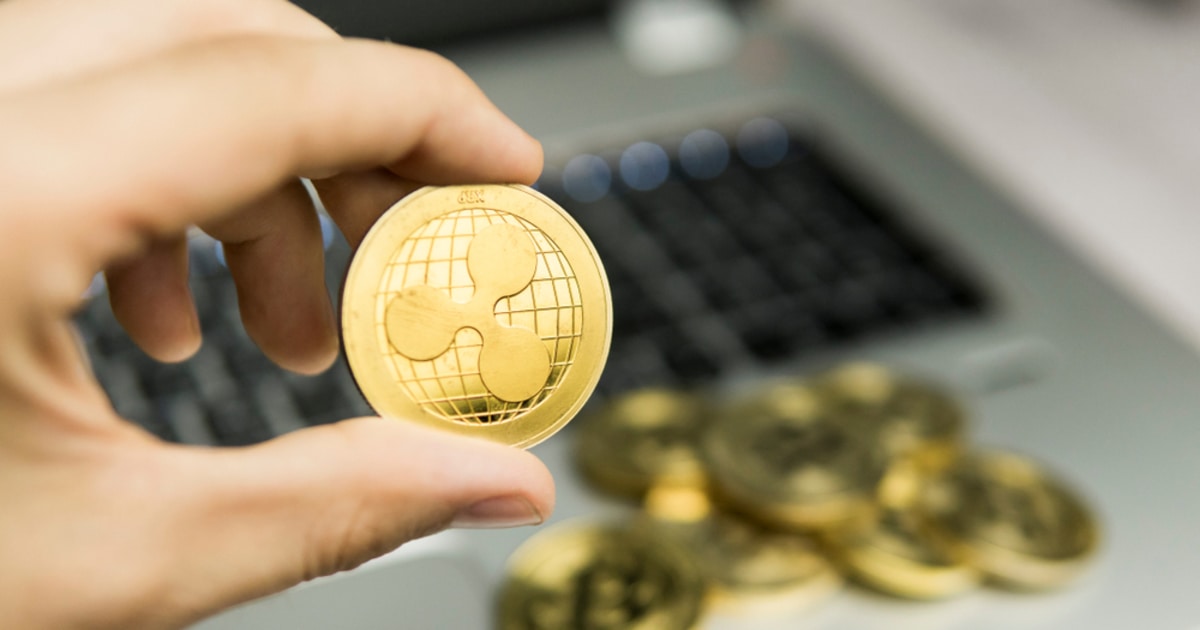 Currently, the SEC is suing Ripple for unlawful sales of XRP, as they deem that the cryptocurrency should be considered a security, therefore placing Ripple Labs and chief executives Chris Larsen and Brad Garlinghouse in violation of securities laws.

Former chair of the Securities and Exchange Commission Mary Jo White is one of Ripple’s attorneys. In an interview with Fortune, she expressed her thoughts on the Ripple case. According to White, the Commission has made a mistake in suing Ripple over XRP for unregistered securities. The agency places XRP sales as a violation of securities laws, having pinpointed that XRP should be classified as a security. White said:

“There’s no way to sugarcoat it. They’re dead wrong legally and factually.”

White revealed that the timing of the SEC lawsuit against Ripple came at a highly unlikely time and was maybe an indicator that the complaint had no real substance.

The fact that the SEC chose to serve Ripple with an official complaint just when top executives at the Securities and Exchange Commission were leaving has served to raise more than a few eyebrows. This coupled with the fact that the SEC has been investigating Ripple for years has been met with a lot of criticism from the crypto community.

“As a former U.S. attorney and SEC chair, you know that when it takes that long to figure out a case you probably shouldn’t be bringing it. It’s not something I would do walking out the door.”

Although White proves to be one of US’ most reputed securities lawyers and had served as a former US attorney for the Southern District of New York, White’s opinion on the case should be taken with a grain of salt, as she has been tapped by Ripple to defend the XRP case.

SEC may need to go beyond the Howey test

As the SEC and Ripple revealed last week that a settlement was highly unlikely at this point of time, this has set the pace and is indicative that both parties are unwilling to back up without putting up their best fight. The SEC and Ripple will both definitely need to bring their best game to the hearing with United States District Judge Analisa Torres.

With a powerhouse like Ripple’s legal team defending the case, the SEC may need to step up their game and go beyond the Howey test to provide facts on why XRP is considered a security. White has argued that the SEC’s lawsuit against Ripple is arbitrary, as the agency has recently concluded that Ethereum was not a security.

Echoing White’s concerns regarding the SEC lawsuit is “Crypto Mom” Hester Pierce, a commissioner at the Securities and Exchange Commission who previously said that more clarity was needed on the cryptocurrency forefront.

Attorneys and lawyers have both debated on XRP and the outcome of the SEC case. Recently, attorney Jeremy Hogan had analyzed the joint letter the SEC and Ripple presented to the district judge in preparation for the pretrial. He concluded that in comparison with Ripple’s arguments for XRP, the SEC’s stance was weak and lacked factual substance. He suggested that this was really a mistake on the Commission’s part, as first impressions mattered, and this was the judge’s first look at the case.

While many have sided with Ripple, others have argued that the SEC was right. Chief Legal Officer at Arca, Phil Liu, had previously pinpointed that Ripple did not seem to have any stable revenue streams outside of selling XRP.

Many are anticipating how this will play out, as the current chairman of the SEC, Gary Gensler, has proven to be an expert in the cryptocurrency and blockchain field.