Ripple Wins Access to SEC Internal Documents on Bitcoin, Ether, and Other Cryptocurrencies

Ripple was granted access to the Securities and Exchange Commission’s internal documents pertaining to the agency’s interpretation and views on cryptocurrencies such as Bitcoin and Ether. 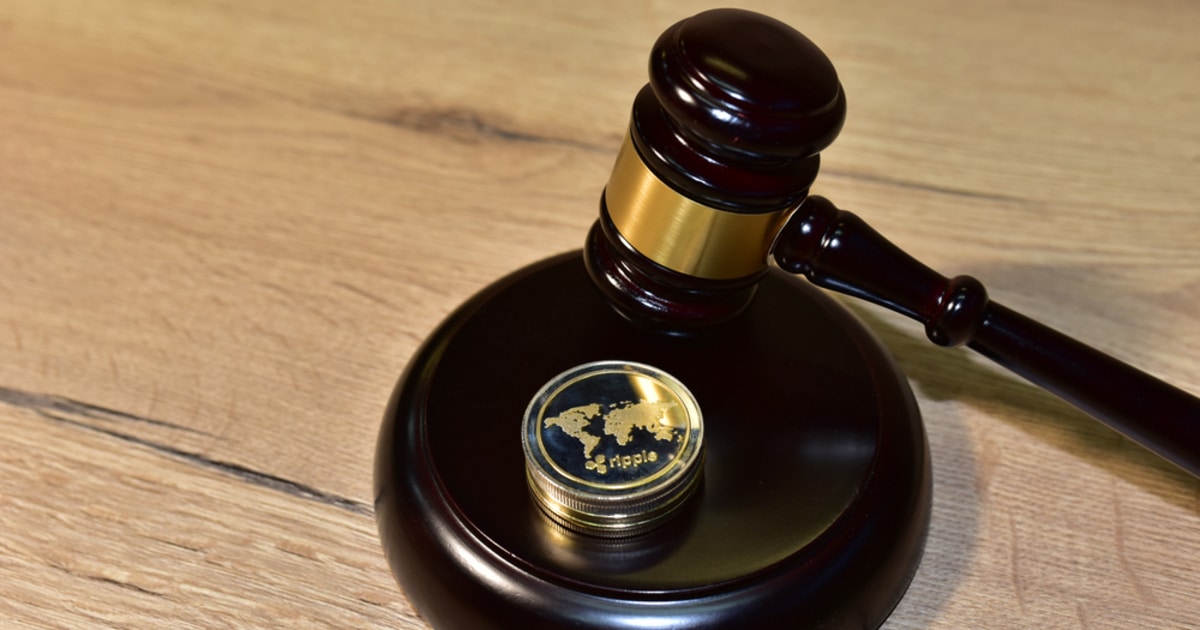 In the United States, Bitcoin and Ethereum (ETH) are classified as non-securities and are regulated more as commodities. Ripple’s native cryptocurrency XRP has failed to gain a similar status in the US however, with the SEC pursuing Ripple for $1.3 billion in unregistered digital asset securities.

The conclusion of yesterday’s discovery hearing was that defendants’ motion to access SEC’s internal documents on crypto was granted “in large part.” This means that the SEC will have to share internal and external documents related to the agency’s stance on cryptocurrencies. Staff-to-staff email communications are exempted from discovery, however.

Matthew Solomon, who acts as Ripple CEO Brad Garlinghouse’s lawyer in the case, said that it may be “game over” for the Securities and Exchange Commission’s lawsuit, once evidence on how XRP has been deemed similar to Bitcoin and Ether is uncovered. Additionally, with the SEC taking eight years before filing a complaint on XRP, Ripple attorneys believe that the lawsuit may be concluded once contradictory claims about XRP’s status made by the SEC is unveiled.

With Ripple triumphing during yesterday’s discovery hearing, the fintech firm will be able to compare its native cryptocurrency XRP against other cryptocurrencies the SEC has ruled as non-securities. Should XRP be deemed a non-security, it would mean that XRP would not fall under the SEC’s regulatory purview.

Significant public interest during yesterday’s virtual discovery hearing was observed, with more than 500 individuals listening in on the case. Currently, XRP holders have also joined hands and filed a motion to intervene as a third-party to the litigation.

While the SEC has disapproved of the motion to intervene, Ripple has expressed its support for it. Jeremy Hogan, an attorney who is not directly involved in the lawsuit but has analyzed the ordeal closely, explained:

“What Ripple is doing, they are piggybacking of the motion to intervene and calling out the SEC on this and saying, ‘You have to choose, are you alleging XRP is kindly inherently a security or is this lawsuit only about sales by Ripple and Garlinghouse.”

Currently, the SEC has demanded access to Ripple co-founder Chris Larsen and CEO Brad Garlinghouse’s personal financial records, but Ripple attorneys have been adamant in fighting it. No agreement has been made on that front, with Ripple’s legal team arguing that the financial information contained sensitive information and should not be included on redactions, which would be made publicly accessible.

Amid the lawsuit frenzy experienced by Ripple, XRP also regained strength over the long weekend, soaring by 24% in the last 24 hours to breach the $1 mark.