Ethereum Has Broken Its Resistance Level of $1,682 as EIP 1559 Update Anticipated - What's Next?


Ethereum has announced that EIP 1559 will be a feature that will soon be brought to the blockchain network. 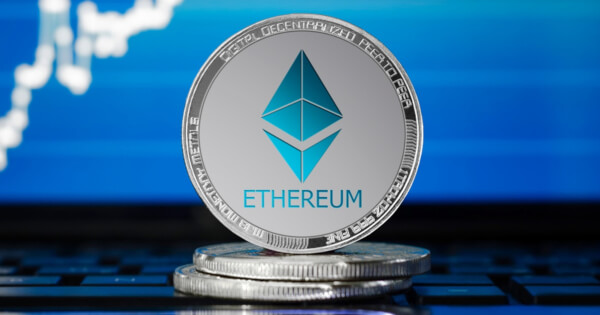 EIP 1559 will be a major transformation for the network, as it will significantly decrease the amount of outstanding transaction fees users will have to pay to use the Ethereum network. With the reduced supply in Ether, this will lead to increased prices for the cryptocurrency, as demand rises.

EIP 1559 is to be implemented sometime in July or August. Instead of an approximate price for transacting on Ethereum, network users will be given a base fee. The base transaction fee will be burned on the network, which means that Ethereum's supply will decrease and Ethereum's demand will go up due to scarcity and demand.

Upon the announcement that EIP 1559 proposal has been approved, Ethereum's price on the market also benefitted and surged. Will Ethereum retest its all-time high of $2040 in the short-term?

Judging from the four-hour candlestick chart, the price of Ethereum (ETH) has begun to rise, breaking through the resistance levels of $1,500 and $1,600 successfully, and a new bull run has occurred. Yesterday, at 8 pm on March 7, a long green candlestick was formed and it successfully broke through the strong resistance level of $1,682. If the bulls can continue to control the market and stabilize the price above the $1,682 resistance level, ETH's price may continue to rise to $1,800 in the short term. If it manages to surge higher and break the $1,800 mark, then ETH/USD may retest the all-time high of $2,040.

Although Ether has a good chance of overcoming its resistance level of $1682, the cryptocurrency might face critical headwind in the near future, with selling pressure from the bears increasing. From today's graph, the bears are trying hard to push ETH's price below the critical level of $1682.

However, it is worth noting that the breakthrough of the inverted head and shoulders pattern is not always smooth. In the short term, before an uptrend is to be expected of ETH/USD, the trading pair may likely fall below the pressure line before surging higher.

If there is a downward break below $1,628, Ether may plunge to lower depths and fall to the support level of $1,475 in the short term.