Digital Currency: Trust in Government or Elegy for Privacy? 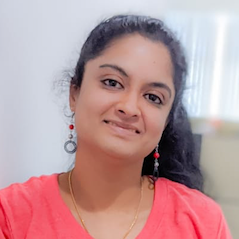 Do we need another payment instrument – a digital currency, specifically the ones issued by the countries’ central banks?

Payment systems have evolved from the barter system to cryptocurrencies. Today countries including Japan and Germany have high cash flow. But physical money is moving into oblivion in countries like Sweden. Meanwhile, advances in technology and evangelists outside the tech-savvy world have led to a wider interest in digital peer-to-peer payment systems.

Still, will having a payment mechanism in the form of digital money bolster the economy?

In a cash-heavy society, paper money is attractive because it is anonymous, yet very personal. The sense of freedom associated with cash transactions is paramount. However, this very anonymity poses a difficult problem for authorities. Rampant use of cash for nefarious purposes is difficult to curb.

In a cashless society, bank accounts and credit cards are being used to address this very problem. But, leaving a digital trail of every purchase has left privacy proponents worried. They argue the absence of cash would be perilous to the existence of a free society. People worry about governments' control over every aspect of their financial life. Governmental guidance on how much they can spend, with whom they can transact is not well received. People dread banks freezing their accounts on the whim. While bank accounts provide savings with benefits, 1.7 billion unbanked people in the world are left out of this ecosystem. Authorities also fear, replacing cash with cards and payment wallets might make people lose trust in their government.

Can today’s cryptocurrencies and stablecoins address these issues?

From the ashes of the 2008 financial crisis, a fire was woken in the form of Bitcoin. Bitcoin promised to liberate people who had lost trust in governments and banks. But, anonymity and rampant misuse have prevented the adoption of bitcoin as a legitimate payment. Regulators still frown upon the words “bitcoin” and “cryptocurrency”. The absence of an intrinsic value, the volatility of its price, lack of regulatory controls does not ameliorate their opinion.

Stablecoins which peg their market value to a basket of fiat currencies or gold offer much higher stability. But, they are still run by private companies. Governments have limited or no control over these financial instruments. 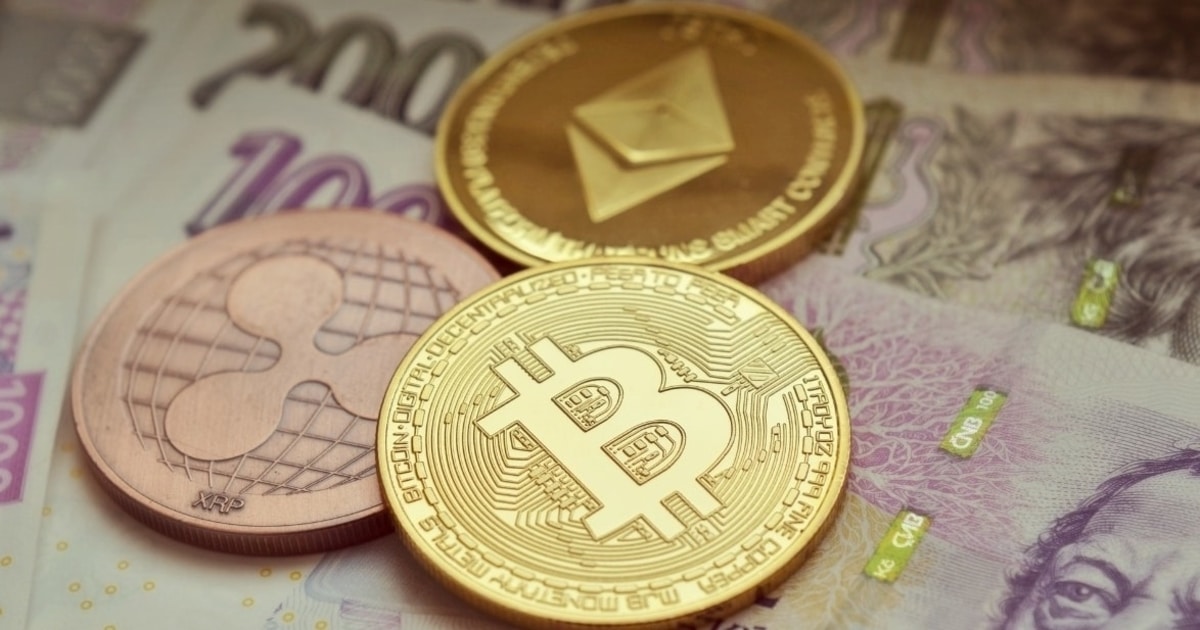 How is Central Bank issued a digital version of currency different?

For years now, governments and central banks have been debating their role in the digital money ecosystem. The ability of bitcoin and the underlying blockchain technology to provide direct means of value exchange without middlemen has interested many governments. The beleaguered Libra project has had its share in igniting the curiosity of many countries.

Central Bank Digital Currency (CBDC) is the digital form of fiat money, which importantly is perceived as legal tender. This government-issued and backed IOU would be safer and reliable than their crypto antecedents, especially during turbulent times. The objective of CBDC is to get money efficiently to people, especially the 1.7 billion unbanked. This digital money would be different from other forms of electronic money which are essentially owned by banks. Today anything from commodities to collectibles is being digitized using technologies like blockchain. Currencies can go through the digitization process as well.

According to Tao Zhang, Deputy Managing Director of IMF, the advantage lies in its lower costs and greater efficiency. He proposes CBDC as a public means of payment for the underbanked, thereby reaching a wider populace. He emphasizes greater stability in the financial systems and lower entry barriers for new firms. This would enhance the resilience and competitiveness of the system.

For cash-heavy economies, digital cash would give their citizens freedom from carrying cash around and the flexibility of online transactions without bank accounts. Unlike physical money, the digital version does not require people to circumvent social distancing to handle payments. In economies where cash is disappearing, government-backed digital money would help restore faith in the monetary system.

Today, 80% of the central banks across the world have engaged their resources on CBDC. Research is underway for designing a framework and an implementation strategy.

China was set to pilot their Digital Currency Electronic Payment system in two of its cities in December last year. But the pandemic has delayed the release. People’s Bank of China, the Chinese central bank plans to run the currency on a centralized private network. They are partnering with local banks and private firms to issue what they call replacement for physical cash and are experimenting with the usage in various sectors including transportation and health care. PBOC is currently drafting the legislation governing various aspects from issuing to supervising the transactions.

Riksbank, the Swedish central bank announced a year-long pilot of their CBDC version, e-Krona in February this year. This pilot aims to determine a technical solution for digital krona. This proposed solution will use Blockchain as the underlying infrastructure.

European Central Bank has also started their exploration into digital tokens. A distinguishing factor in their approach is to provide anonymity in electronic payments. They are working on a proof of concept which plans to strike a balance between privacy and AML/CFT regulatory compliance.

There are other countries including the US which are exploring digital cash payment instruments.

What are the concerns with CBDC?

A true electronic currency would have to be convenient for both domestic and international usage. Expedited cross border payments which are one of the key strengths of cryptocurrencies today, have to be extended to the CBDC to make it appealing for adoption. However, every country developing its version of digital money would end up adding their signature flavor to it. This might hinder the usage of the currency outside its jurisdiction.

The form in which CBDC would be issued is also crucial for its adoption. Releasing it to work as cash would bring in the vulnerability of cash such as thefts without a trace. Releasing as deposits would ensure traceability, but will disappoint privacy proponents.

Lack of infrastructures such as phones, connectivity, and electricity limits wide-scale adoption. Digital or linguistic illiteracy of the targeted populace would also be a major hindrance. Without addressing these issues, the digital coin might end up being used only by the tech-savvy, wealthy patrons.

Digital currency coupled with decentralized digital identities, standardized transaction mechanisms and platforms, data portability and privacy regulations would be a potent solution. If implemented effectively, this form of money would be widely adopted. Stability, liquidity, safety, trust is naturally embedded in a central bank-issued, government-backed digital money. It would be interesting to see if the adoption of the CBDC would pick up pace in the current wave of crisis or would lawmakers and regulators wait and watch for the next tidal wave.