Outflows from crypto investment products reached $17 million in the week ended Aug. 12, according to digital asset management firm Coinshares, ending a six-week run of inflows for the cryptocurrency industry. 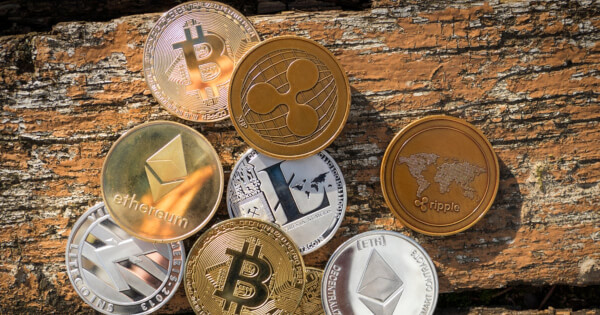 Bitcoin (BTC) accounted for the lion’s share of these outflows with $21 million, driving a 2-week streak of outflows throughout August. However, falling Bitcoin short positions flowed into $2.6 million.

Per the statistics from Coinshares show that capital outflows are distributed across regions. Canadian outflows totalled $26 million, $10 million outflows from the U.S., accounting for the majority of outflows, and inflows to European exchanges totalled $20 million.

The corresponding outflows from other regions are not particularly large. The most notable were Australia, Brazil, and Switzerland, with outflows of $800,000, $1 million, and $600,000, respectively.

According to a report by James Butterfill, an investment strategist at CoinShares:

“It is difficult to discern if this is a meaningful change in sentiment given its small size, although minor outflows were seen across a broad set of providers. It also comes at a time of low trading volume and a recovery in prices, suggesting there could be an element of minor profit-taking.”