Inflows into crypto investment products have been experiencing an uptick for six consecutive weeks, topping $500 million, according to a report by market insight provider CoinShares. 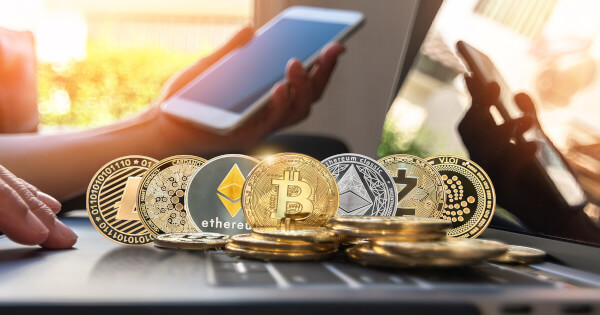 CoinShares noted that constant inflows are happening despite the crash in the crypto market witnessed in the second quarter of 2022.

As the much-anticipated merge in the Ethereum network edges closer, more inflows have been trickling into the second-largest cryptocurrency. The report pointed out:

The merge, which is expected to happen on September 19, will change the current proof-of-work (PoW) framework to a proof-of-stake (PoS) consensus mechanism. Moreover, it’s speculated to be the biggest software upgrade in the Ethereum ecosystem.

On the other hand, CoinShares noted that despite sentiment in the crypto market improving, trading volumes remained low the past week at $1.1 billion compared to the year-to-date weekly average of $2.4 billion.

BlackRock to Boost Crypto Access Points through Partnership with Coinbase